FOX 5’s Bob Barnard has the latest on research out on the safety of e-scooters.

ARLINGTON, Va. - New research is out on the safety of e-scooters -- the popular motorized skateboards seen in cities across the country.

FOX 5's Bob Barnard reports that studies show they can be more dangerous than bicycles but are less likely to collide with cars and trucks -- mostly because they're often up on sidewalks.

The scooters can be found in cities and in the suburbs and are used as a quick inexpensive way to get around. But where do they belong? On the street -- the sidewalk -- bike lanes? 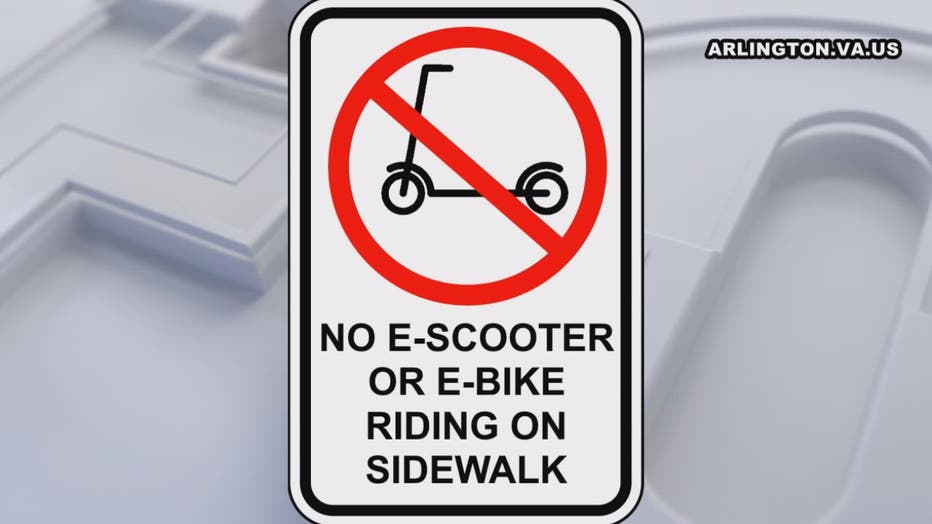 Some places, like Arlington County, have banned scooters on sidewalks and as the popularity of these personal mobility devices grows, so too the potential dangers and number of accidents involving this most millennial form of getting around.

"It seems like people do get injured on them more often than they do with some other forms of transportation like bicycles but not necessarily more severe types of injures," said Jessica Cicchino, vice president of research for the Insurance Institute for Highway Safety.

ELECTRIC SCOOTER INJURIES SURGE ALONG WITH THEIR POPULARITY, RESEARCHERS SAY

Cicchino says most on e-scooters aren't wearing helmets -- the ease of getting on and off without much planning being part of the attraction. But that has led to more head injuries among scooter riders – more than typical bumps and bruises. 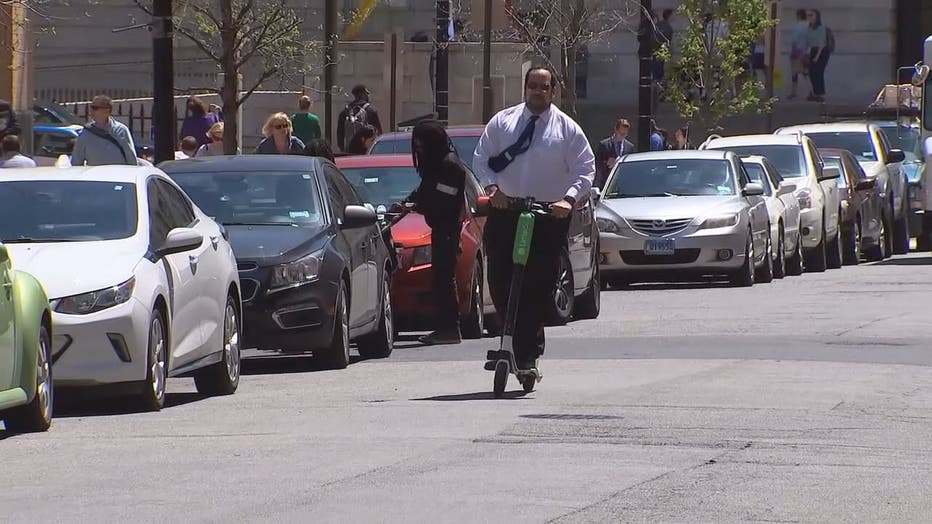 "Most of the time they were injured on the sidewalk but that doesn't necessarily mean that sidewalks are more dangerous for scooters. It's kind of the million-dollar question of where they should ride," Cicchino says. "We suspect they were injured more often on sidewalks because they were riding more on sidewalks. But in D.C., scooters are also capped at a top speed of 10 miles an hour -- so it's very hard to say where they fit in speed-wise."

"A lot of people think that they should be in bike lanes but you also have some of those same issues with differences of speeds," Cicchino continued. "Cyclists tend to be going faster than a 10 mile an hour e-scooter. In another study we also found a lot of the times when scooter riders were injured on the sidewalk there wasn't a bike lane nearby for them to be riding in anyway." 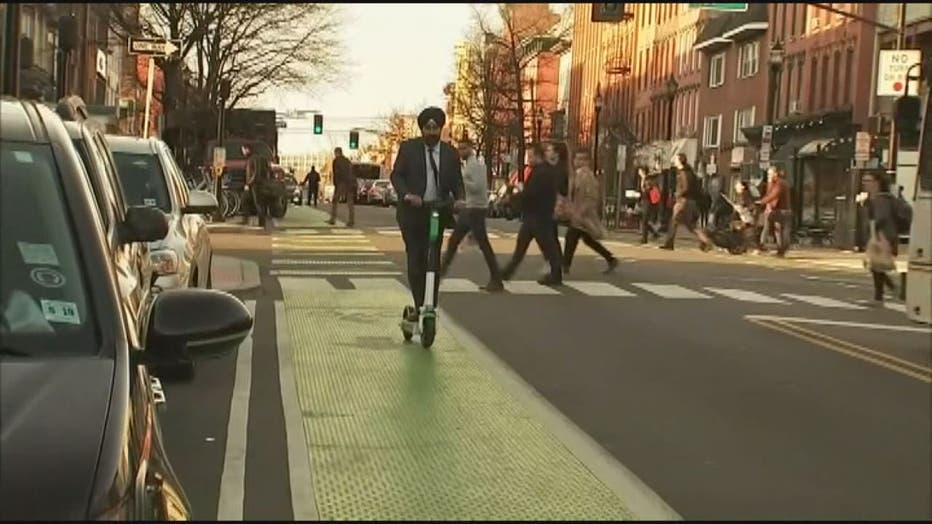 Not only is the District government limiting speeds on e-scooters, the city is encouraging riders to park them at docking stations alongside bicycles. Scooters that are just dumped wherever, Barnard says, are causing other hazards as well. Especially for those who need a wheeler chair to get around.

"All around Washington cities are trying to figure out the best way to balance people being able to go where they want to go on scooters and making sure they're safe as possible for everyone -- including the scooter riders and the people that they might be sharing the bike lane or the sidewalk or the road with," Cicchino said.