NEW JERSEY - A 10-year-old girl in New Jersey has died after falling off a ride at a festival, officials said.

The child was at the Deerfield Township Harvest Festival in Cumberland County after 6 p.m. on Saturday night when she was "ejected from an amusement ride," according to New Jersey State Police.

Authorities said the child fell off a ride titled "Extreme," and "as a result, she sustained serious injuries."

The 10-year-old was airlifted to Cooper University Health Care in Camden, where she was pronounced dead at 7:20 p.m.

Before news reports emerged of the girl's death, festival organizers wrote on Facebook that a parade scheduled for Sunday had been canceled, but said "all other festivities will continue." 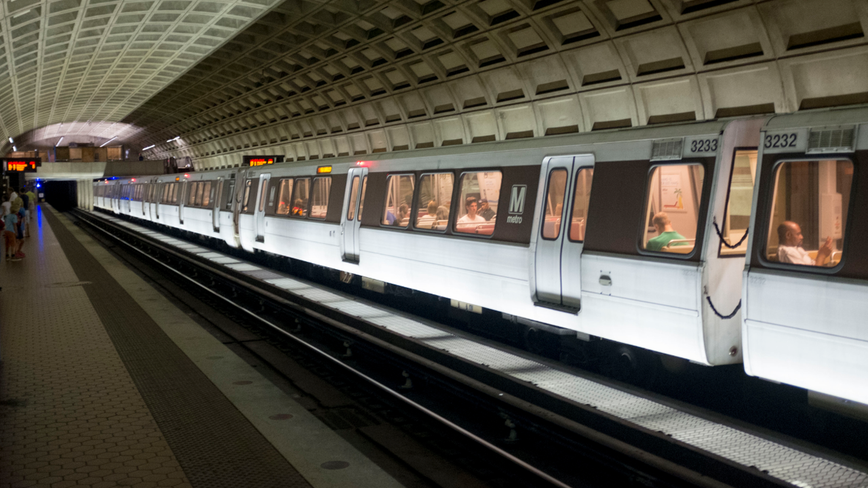 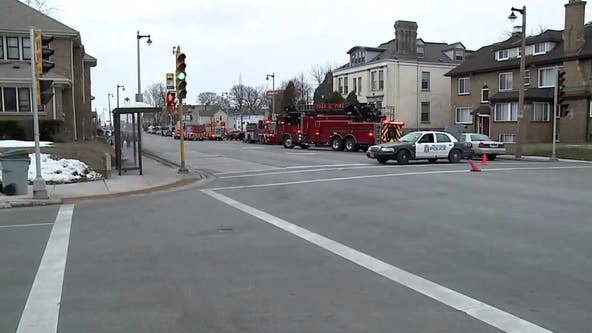