The swamps of the Metro D.C. area have produced a new kind of parasite.

WASHINGTON - The swamps of the Metro D.C. area have produced a new kind of parasite.

Scientists from the Smithsonian recently published a paper in the Journal of Parasitology documenting their discovery of Macrobdella mimicus – the first new species of leech to be discovered in more than four decades.

The leech species olive green with orange spots, and about as long as a cigarette. Other features closely resemble the species M. decora, prompting the scientists to name it Macrobdella mimicus, which comes from the Greek word for “imitator.” 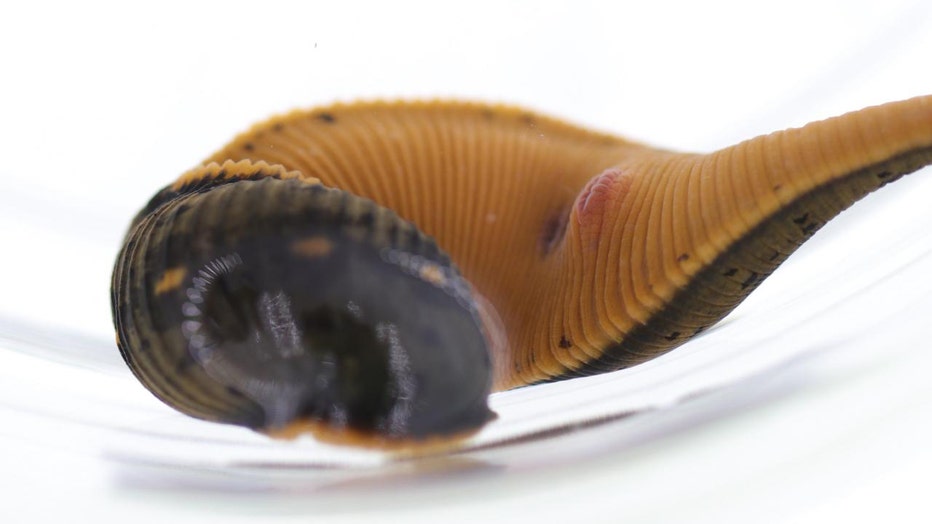 The new species, which was initially identified in Southern Maryland, can be found in a number of locations from Northern Georgia to Long Island.

The scientist who discovered the new species told Smithsonian.com, “It’s not something new that’s come up; it’s something that has been there the whole time, unrecognized.”

For more details on the new leech, go to the Smithsonian website.