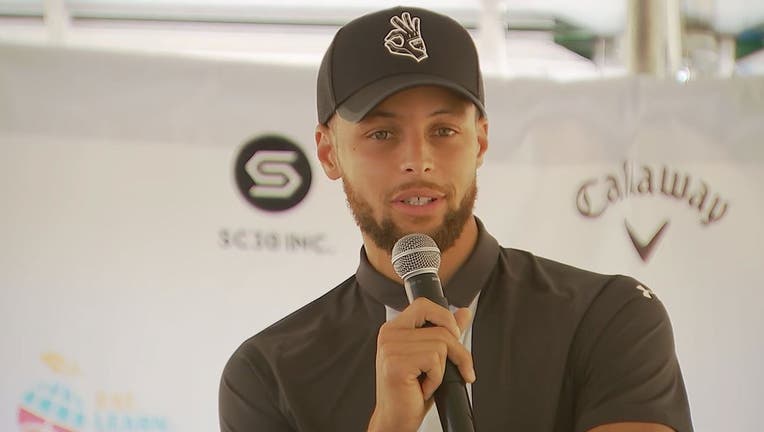 Curry was at the campus in January for the screening of a documentary he co-produced called "Emanuel," which tells the story of the 2015 shooting at Emanuel African Methodist Episcopal Church in Charleston that left nine black parishioners dead. 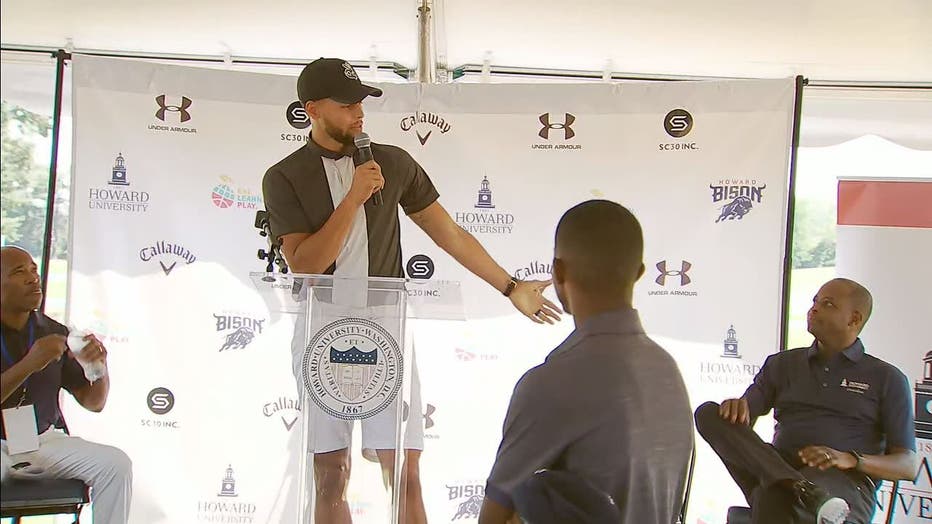 While there he had a brief conversation with a student that touched on the fact that many historically black colleges, including Howard, did not have a golf program.

Since January, Curry, who is a passionate golfer, and his team have worked with the school to establish Howard's first-ever NCAA Division 1 men's and women's golf program. The team is expected to compete in 2021. 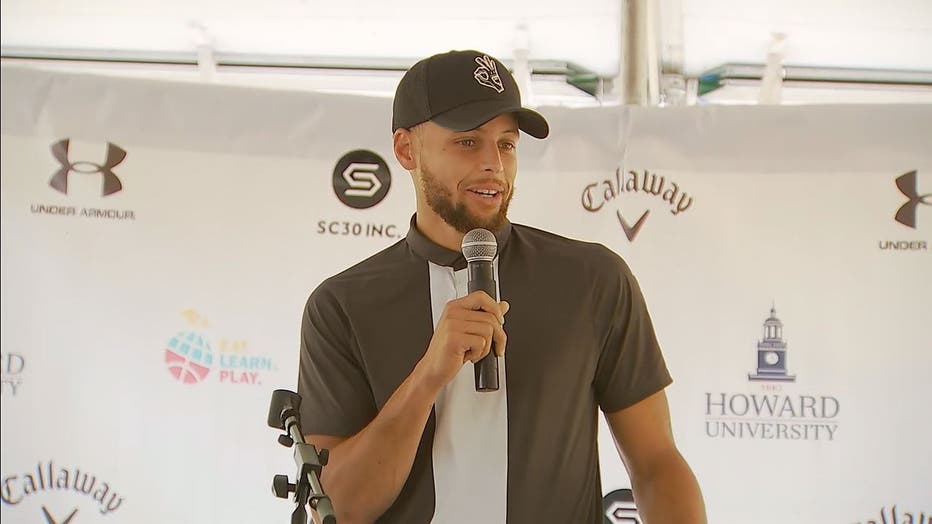