A NASA employee accused of murdering a Maryland National Guardsman in broad daylight had obtained a restraining order against the victim’s wife, according to documents.

SPRINGFIELD, Va. - A NASA employee accused of murdering a Maryland National Guardsman in broad daylight had obtained a restraining order against the victim’s wife, according to documents.

Hetle’s restraining order was taken out against Janelle Prather.

It was signed off by a judge and ordered no contact between Janelle Prather and Michael Hetle or his family.

It also orders Prather not to commit any acts of violence. 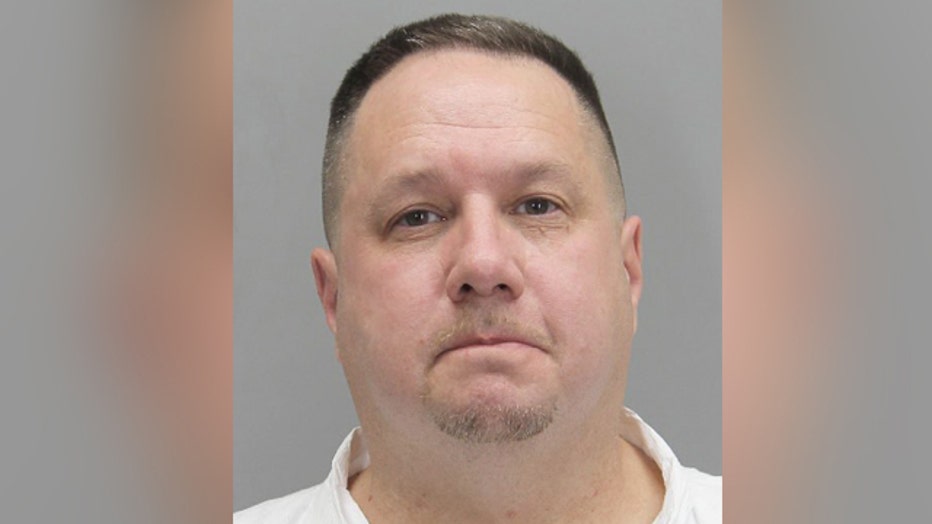 The NASA executive officer had previously served as a police officer in Bellevue, Wash.

As an officer, he’d fatally shot two suspects. In both instances, he’d been cleared.

According to police, Fairfax County police found 24-year-old Javon Prather on Tuesday evening suffering from gunshot wounds when they responded to a reported shooting in the 7700 block of Bedstraw Court around 4:52 p.m.

Emergency personnel tried to save him, but Prather was pronounced dead at the scene.

The National Guard confirmed Prather was an infantryman.

Investigators charged Hetle with second-degree murder and use of a firearm in the commission of a felony.

He is being held at the Fairfax County jail without bond.

NASA provided FOX 5 with a statement regarding Hetle:

We can confirm Michael Hetle is a career civil servant who works at NASA Headquarters in Washington in the agency’s Enterprise Protection Program, which provides cross-agency independent risk mitigation assessment of NASA programs and activities. For any additional information, we have to refer you to the Fairfax County Police.