FOX NEWS - Social media users were in a frenzy Friday over a mugshot of an attractive Arkansas woman.

The woman was identified as Sarah Seawright. She was reportedly taken into custody in April for failure to appear in court in connection to a careless driving arrest, ABC Little Rock reported. The report said she was previously accused of robbery, kidnapping and battery in a 2012 parking lot theft.

Nonetheless, Twitter and social media went wild and users even tried to get NFL star Chad "Ochocinco" Johnson to bail her out. He declined, tweeting, "Today is a day to save money, she's gonna have to sit & think about her mistakes," he worte.

Fox8.com reported that it appeared Seawright was freed from jail. 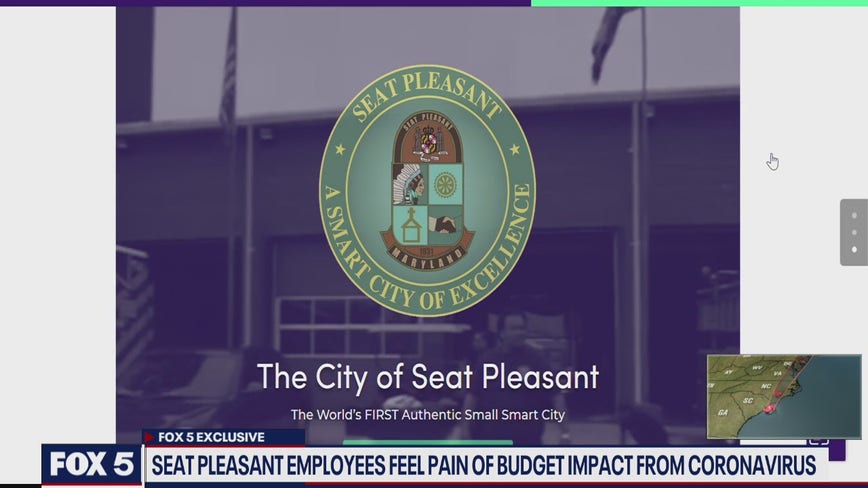