GAINESVILLE, Va. - Authorities have charged a woman in the death of her 20-month-old son who died after investigators say he ingested a lethal amount of fentanyl over the summer at a home in Prince William County.

Police say 37-year-old Tiffany Nicole Stokes called police around 3 a.m. on June 23 from an apartment on Soapstone Drive in Gainesville to report she woke up to find her son unconscious in bed. The child was transported to a nearby hospital where he later died.

The medical examiner later found that the child had a lethal amount of Fentanyl in his blood which caused his death. They believe he ingested the fentanyl at some point between the evening of June 22 and the early morning of June 23. 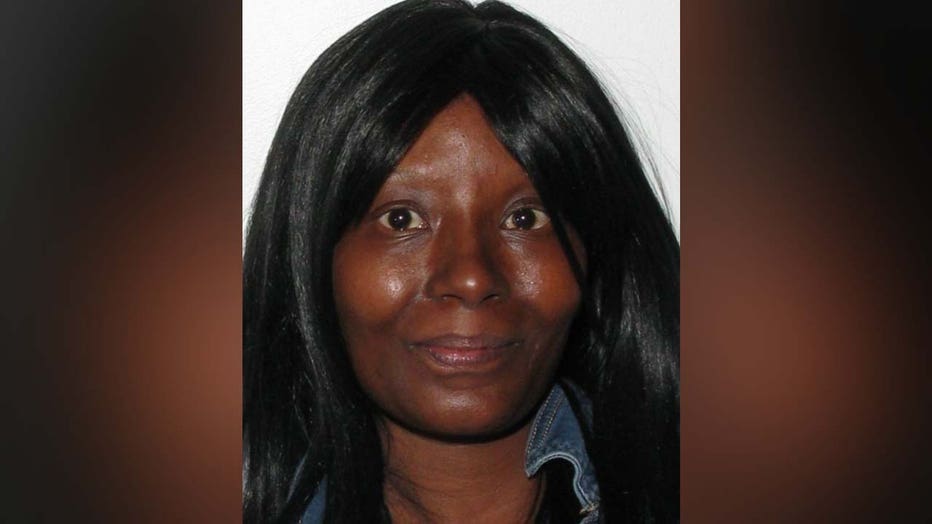 Police also said that at a later interview they had found Stokes in possession of an un-prescribed pill that contained Oxycodone and Acetaminophen. Investigators also believe she had access to and used un-prescribed pills thought to be Percocet around the time of the child’s death.

An arrest warrant for Stokes was issued on December 7. She is facing charges of felony homicide and child neglect, and possession of a scheduled I or II narcotic.

Police say attempts to get her to turn herself in have been unsuccessful.

Anyone with information about her whereabouts is asked to contact the Prince William County Police Department tipline at 703-792-7000 or submit online.