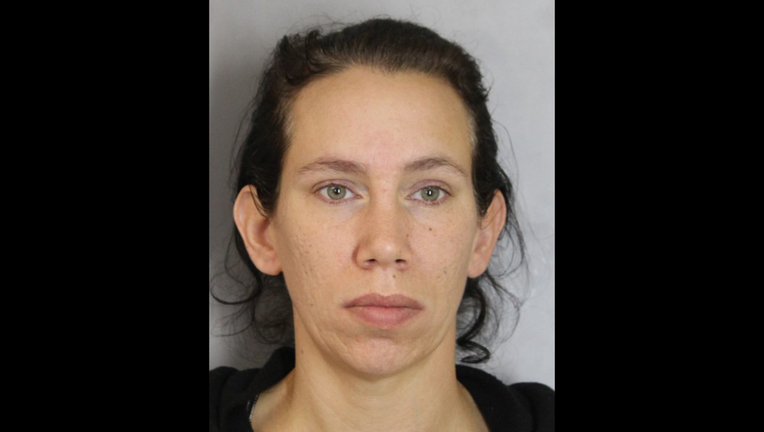 NORTH DOVER (WTXF) - A 34-year-old Delaware woman has been arrested after police say she left her three young children in a parking car outside of a North Dover Walmart.

The incident occurred at the store on 36 Jerome Drive, Wednesday.

At 1:40 p.m., someone called police reporting that a young child was found wandering around the parking lot. When they arrived, the 3-year-old boy was already back in his mother's care after she was located by the store's Asset Protection Unit.

Police later discovered that there were two other children, a 1-year-old girl and an 8-month-old girl, left unattended in the car while their mother was in the store shopping.

The mother, identified as Brandi A. Jones, was contacted by troopers and police say she initially gave a false name due to her six capiases out of Kent County Courts as well as a no contact order with Walmart that was put in place on June 28, 2016 due to a shoplifting charge committed at the Camden Walmart.

She was taken into custody and charged with three counts of Endangering the Welfare of a Child, Criminal Trespass 3rd, and Breach of Conditions of a Bond. A no contact order was issued with any of the three children and Walmart.

The children were unharmed and turned over to a relative.