WALDORF, Md. - Authorities are asking for help locating a mother and her young son who have been missing since Saturday. 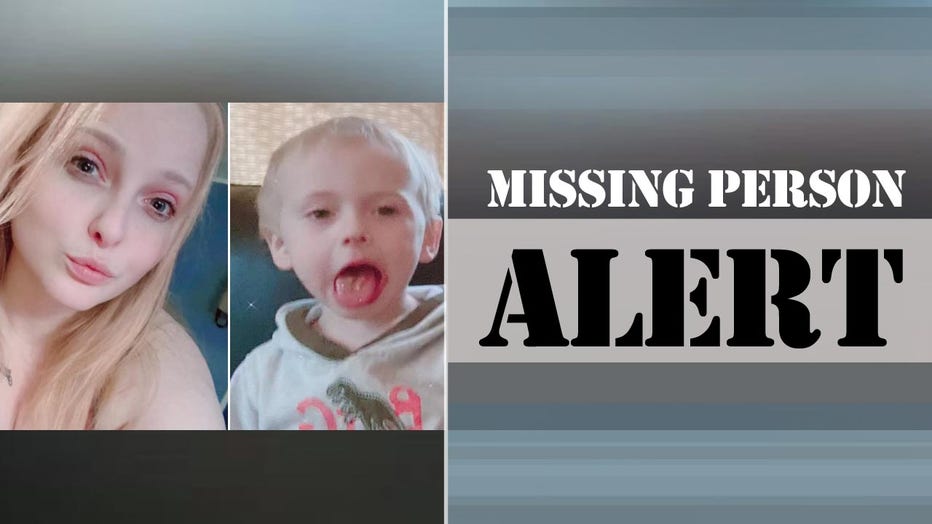 Officials say 23-year-old Ashley Reeves and her 3-year-old son Alexander Tavare left their Waldorf home January 30 and have not been heard from since.

Investigators say mother and son were first reported missing early Monday morning. Reeves is under a doctor’s care raising concern for her family.