That number is down nearly 15 percent compared to last July through September. It is the first decline in summer travel since 2009.

Across the country and in the Washington, D.C. metro area, car trips are predicted to increase by 97 percent. In fact, car trips will also see the smallest decrease in travel volume of just 3 percent year-over-year, AAA notes.

FOX 5 spoke with some drivers along the I-95 South corridor, a route that leads to several popular go-to destinations like Florida and the Carolinas.

Several counties within North Carolina are emerging as new hotspots while cases continue to soar in Myrtle Beach South Carolina and Florida as well.

“It’s life and you gotta move forward,” said one driver as he was driving to visit his family in North Carolina. 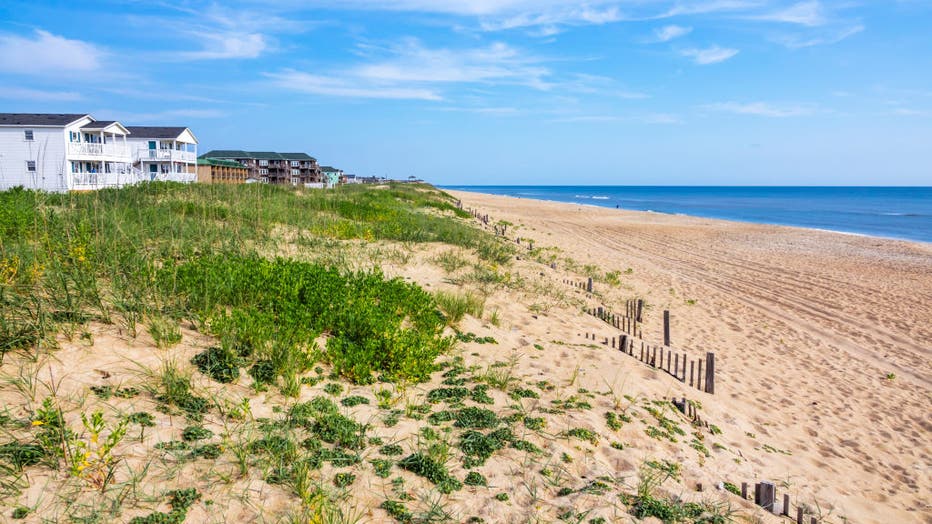 “We’re just going to keep practicing the rules and doing what you can and that’s that but I’m not too concerned either way,” said another driver who had to cancel his family vacation to Disney World.

“I’m still leery because if it wasn’t for me going to my aunt’s house I don’t know where I would be going this summer if anywhere,” said one woman who was traveling to Virginia.

Despite the fact that road travel is an easy less and expensive alternative this summer, Dr. David Wheeler, an infectious disease expert with the Inova Health System said that vacationing in popular destinations with large crowds at this time is probably not a good idea.

“People want to go 0 to 60, you know like when I go to Home Depot, I wear my mask and I stay six feet apart from folks and I wash my hands before I touch my face,” said Wheeler. “I’m not getting infected that way so if we could open up slowly in the social settings and workplace settings like that, I think we would not have extensive infections.”

John Townsend of AAA Mid-Atlantic said that incessant gridlock won’t be a big worry this summer for travelers. Even so, Washington, D.C. metro area residents going on vacations or road trips during the height of summer will probably not encounter ‘normal’ summertime traffic congestion on area freeways and roadways.