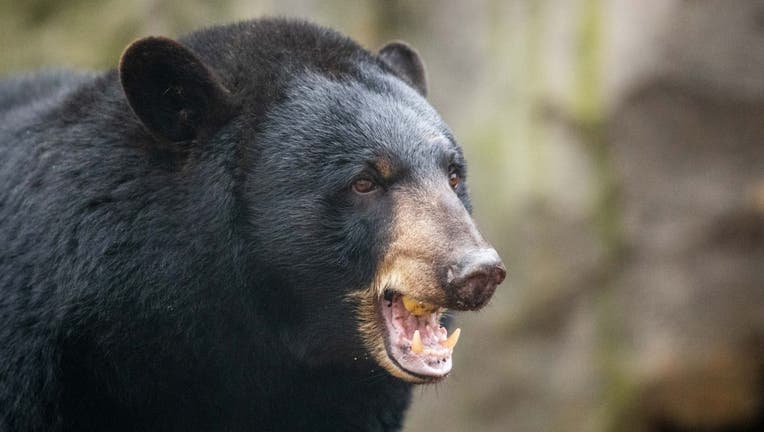 WESTERN MARYLAND - More than a dozen hunters in Maryland are facing charges after they used illegal techniques to hunt black bear.

Maryland Natural Resources Police handed out the citations between Oct.  26 and 30, during the state’s annual bear hunt.

The department explained that although the hunters were legally allowed to hunt bear, they illegally used bait to attract their targets. The citation carries a $500 fine.

The hunters were cited in Allegany, Frederick, Garrett and Washington counties.

Among those charged were:

Some of the hunters were issued must-appear citations for being repeat offenders.

Click here to learn more about bear-hunting season in Maryland.