A Montgomery Village man is facing murder charges in connection with his wife's death.&nbsp;

According to police, an investigation into Foreste's disappearance "revealed several inconsistencies in Pierre's account of events" thus leading detectives to believe he was involved in his wife's disappearance. 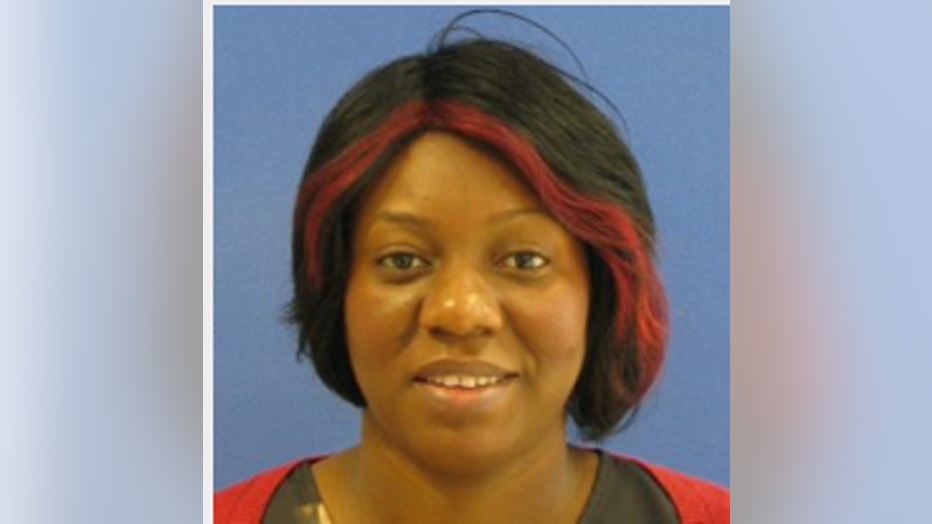 On Thursday, police detectives conducted a search warrant on Pierre's home in the 20100 block of Rothbury Lane. While there, detectives found evidence that indicated Pierre's account of his wife's disappearance was inaccurate, police say.

Detectives say Pierre later made statements indicating that "he had murdered Foreste."

Court documents say Pierre admitted to stabbing Foreste, throwing her body into a dumpster and then telling police "you'll never find her again."

Pierre was arrested and charged with first-degree murder. He is currently being held without bond at the Montgomery County Detention Center. 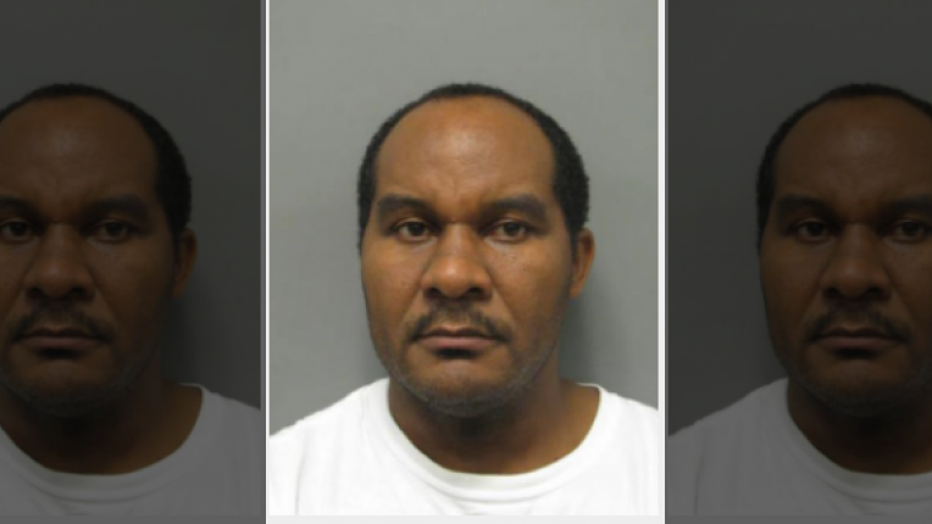