That’s why Councilmember Will Jawando is introducing legislation that he calls the “Natural Hair Bill,” which would make it illegal for employers to discriminate against certain hairstyles typically associated with people of color, like braids, locks, afros, curls, or twists.

“We need to signal to all of our young women and men that you’re perfect the way you were created, and I think that’s one piece. The other is that there’s actually real discrimination out there,” Jawando said Monday, adding that this push follows action taken in other states, like California and New York. 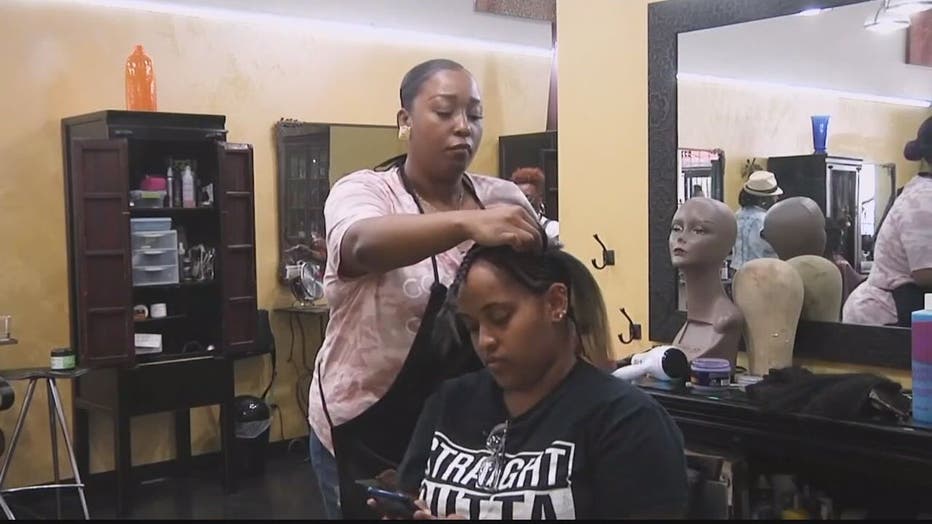 The legislation aims to prevent incidents like what happened in New Jersey in 2018 when a high school wrestler was forced to cut his dreadlocks before a match. While the bill would only apply to the workplace as it stands now, Jawando said he is looking into the possibility of expanding it down the road.

Several other councilmembers have already offered their support for the bill, as has a hairstylist who spoke with Fox 5 DC Monday night. Bernice Mensah said she hears concerns from clients all the time.

A public hearing for the bill is scheduled for October 15.