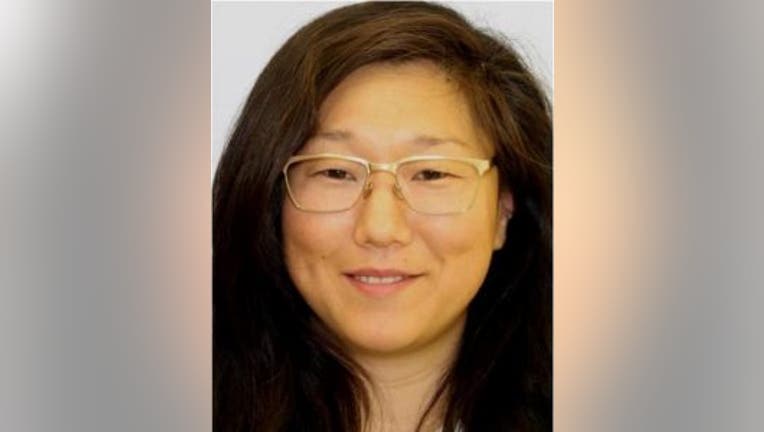 Deborah Anne Celmer, 41, was last seen on Oct. 12 at 11 a.m. She was reported missing on Monday by family members who told police they were concerned for her welfare since she has not shown up for work in several days.

Celmer is an English teacher from Bethesda-Chevy Chase High School, according to school officials.

Celmer is described as an Asian woman who is 5-feet-3-inches tall and weighs around 150 pounds. She has black hair and brown eyes.