Officers confirmed there were multiple fights, but have not confirmed reports of gunshots fired at this time.

Montgomery County Fire and Rescue responded to the scene and transported a 15-year-old male to a hospital with non-life-threatening injuries. 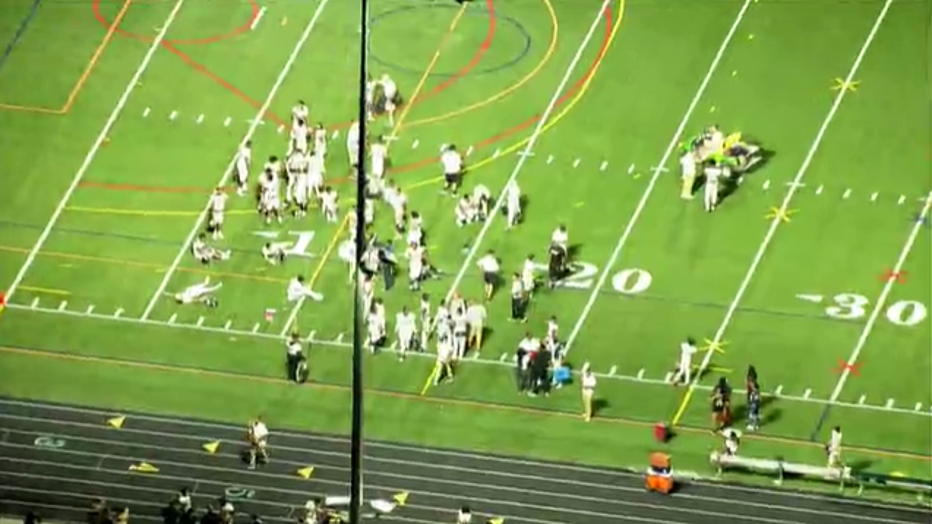 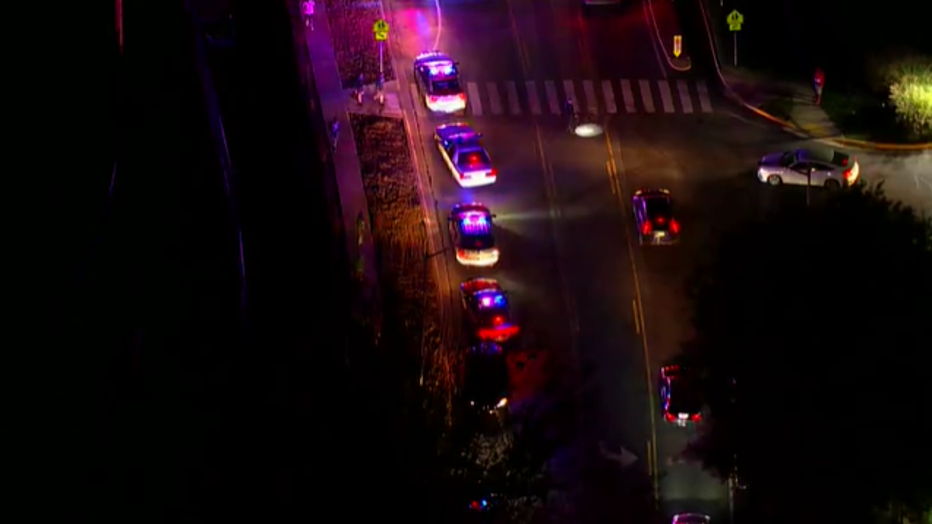 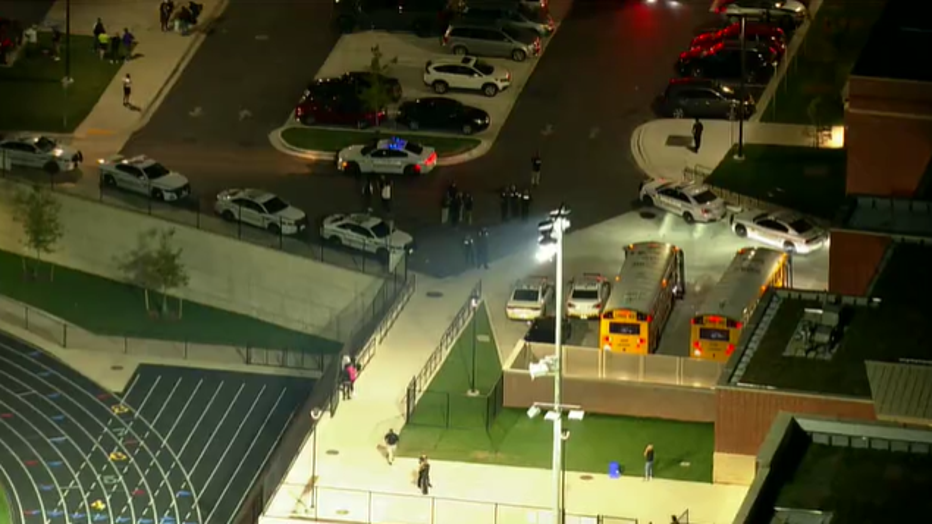 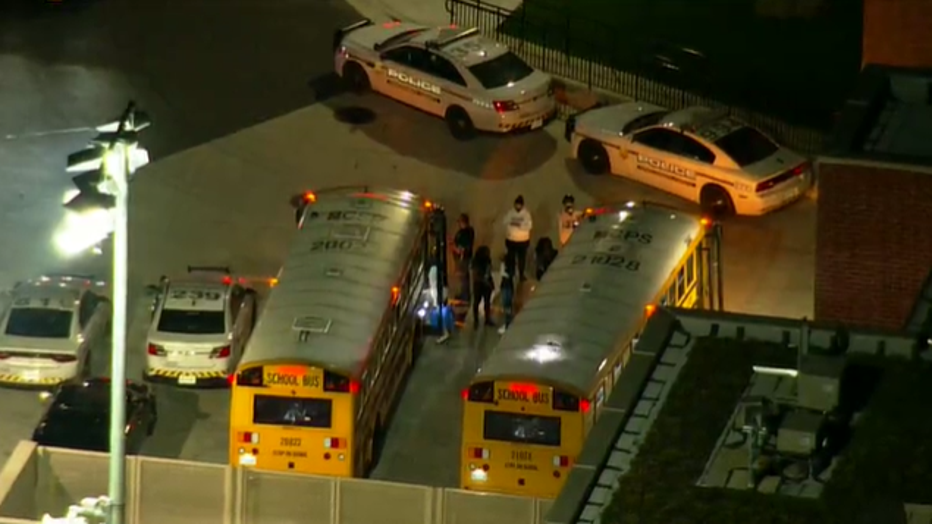 The football game was canceled early. Police say the game was against Seneca Valley and Northwest, who are rival schools, but they say they don’t know if that contributed to fights.