GERMANTOWN, M.d. (FOX 5 DC) - A Montgomery County dentist is under arrest and charged with second-degree murder following the overdose death of his girlfriend and former patient.

Police said Dr. James Ryan was arrested Tuesday morning as he went into work at Evolution Oral Surgery on Observation Drive in Germantown.

Investigators said at a press conference Tuesday evening that Ryan is facing a maximum of 78 years behind bars if convicted on all charges. 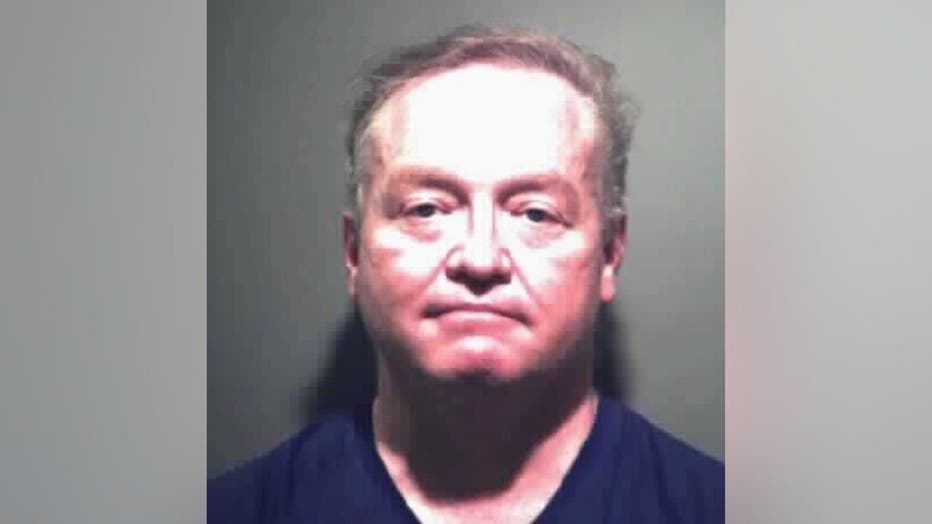 Sarah Harris, 25, died Jan. 26 after overdosing on prescription drugs Ketamine and Diasepam that Ryan provided, according to police.

Investigators said Ryan had been giving drugs to Harris, including the sedative Propofol, over the year they were dating.

According to investigators, after Harris visited Ryan’s office to get her wisdom teeth removed, Ryan offered her a job, and then they started dating in early 2021.

Text messages in charging documents show Harris asked for certain drugs and Ryan provided them and instructed her on how to use them and make them stronger.

One message obtained by police indicates Ryan injected Harris with ketamine while she was sleeping.

Police said Harris was living with Ryan in his home in Clarksburg and messages indicate she overdosed once before her death.

Police are still looking into whether Ryan may have provided drugs to others.

"There could be other victims as it relates to this, that he could be distributing to other individuals, we have not taken that off the table as a possibility," Montgomery County Police Chief Marcus Jones said.

FOX 5 asked if there was any indication Ryan was also using drugs. Jones said that’s under investigation.

Charging documents indicate employees at Evolution Oral Surgery thought he was using, and at one point they couldn’t wake him up in his office and had to use smelling salts.

Montgomery County Police Chief Marcus Jones and Montgomery County State's Attorney, John McCarthy, discuss the arrest of Dr. James Ryan, an Oral Surgeon. Ryan has been charged with second-degree murder, and a list of other charges, in connection with the death of Sarah Harris.

"We do a dual investigation of every overdose death," Montgomery Co. State’s Attorney John McCarthy said.  "Because we have attempted here in order to drive down the number of overdose deaths, one of the ways we do that is by looking at, in many instances we’re able to find out who the dealers are."

Harris’ mother said she’s still in distress over the loss of her daughter.

According to charging documents, it was Harris’ older sister, Rachel, who accessed Harris’ social media and text messages following her death. She provided police a binder filled with that information.