Montgomery County’s designation as a community with “sanctuary status” is solidified under a new executive order.

ROCKVILLE, Md. (FOX 5 DC) -- - Montgomery County’s designation as a community with “sanctuary status” is solidified under a new executive order.

But what does that mean for the county’s legal residents?

The order says no county agency – including all police departments – can ask about your immigration status. In addition, they are forbidden with cooperating with ICE.

Elrich says the order is an effort to keep the community safe.

“We don’t interact with ICE. We don’t contact ICE nor do we ask any of our residents in Montgomery county about their immigration status in the United States,” said Acting Montgomery County Police Chief Marcus Jones. 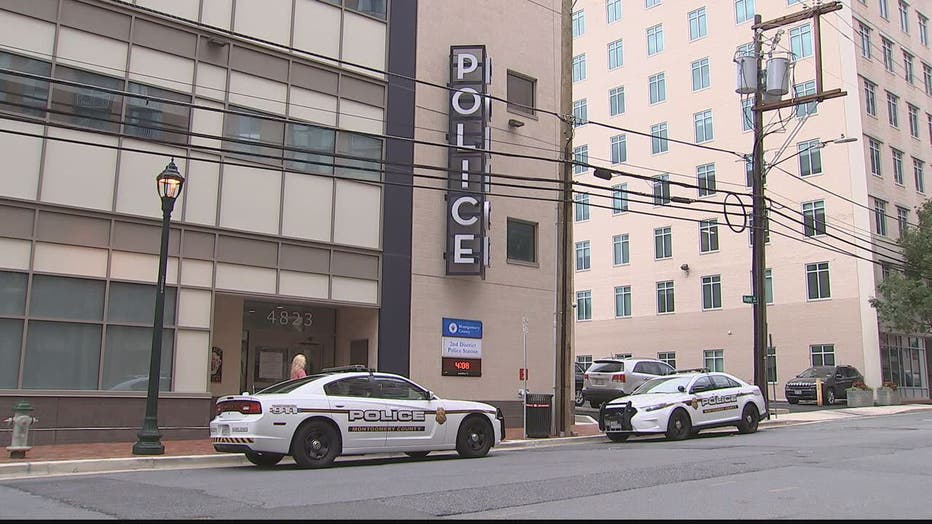 But could this policy allow others to take advantage of the rule, and simply claim immunity if one were pulled over for a traffic violation.

The county executive says his order paves the way for a working relationship between the county’s undocumented population and the police.

“I feel pretty sure that most Montgomery county residents don’t agree with the president’s immigration policy such as it is,” Elrich said.

According to ICE, the adult detainee population is currently over 52,000 people.