GERMANTOWN, Md. - A woman and two dogs died in a house fire Sunday night in the Germantown area of Montgomery County.

Authorities say the fire was reported around 7 p.m. Sunday in the 15000 block of Darnestown Road by a passerby.

A woman and two dogs died in a house fire Sunday night in the&nbsp;Germantown&nbsp;area of&nbsp;Montgomery County. 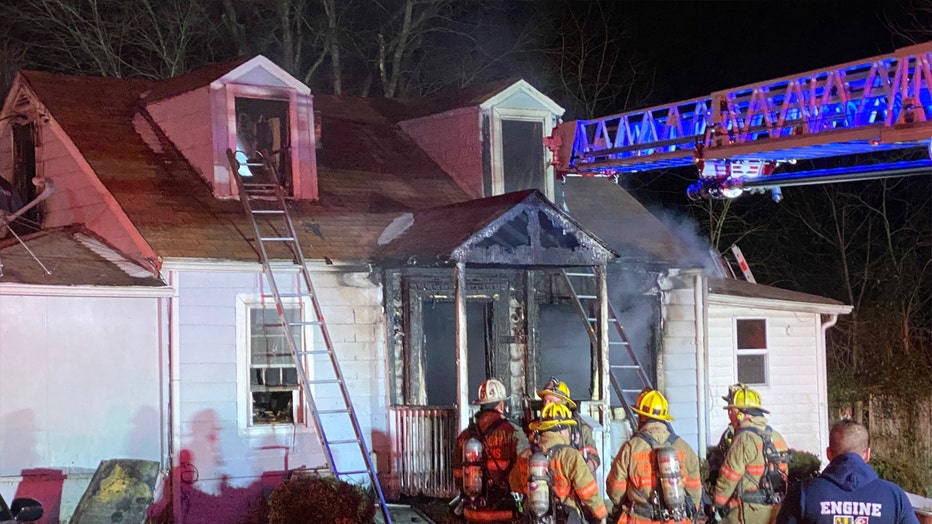 Pete Piringer, chief spokesperson for Montgomery County Fire and Rescue, said the fire happened in a non-hydrant area of the county and that no smoke detectors were found inside the home. Making matters worse, Piringer said, excessive storage and clutter inside of the house created a challenge for firefighters. 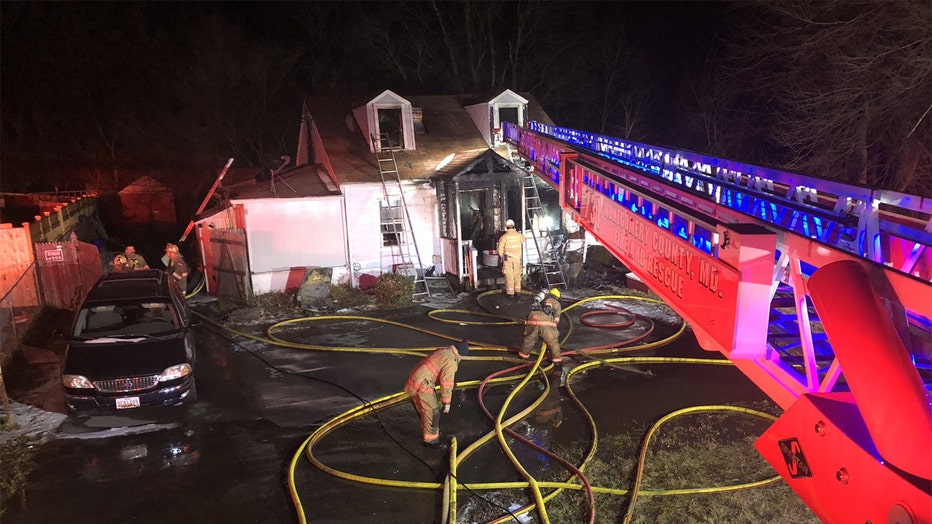 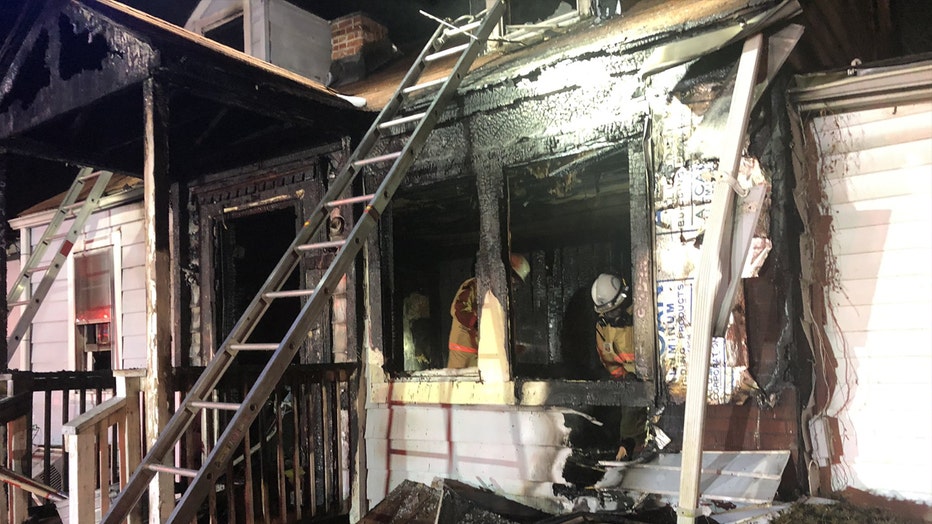 Piringer said six large dogs were inside when firefighters arrived. Two of them died and four were taken in by animal services. The woman was pulled from the home and transported to a nearby hospital where she later died from her injuries. She was believe to be the only person inside at the time.

Officials say an 'unknown malfunction or failure of an electrical component' in the living room of the home is being investigated as the suspected cause of the fire. Approximately $85,000 in damage was reported.