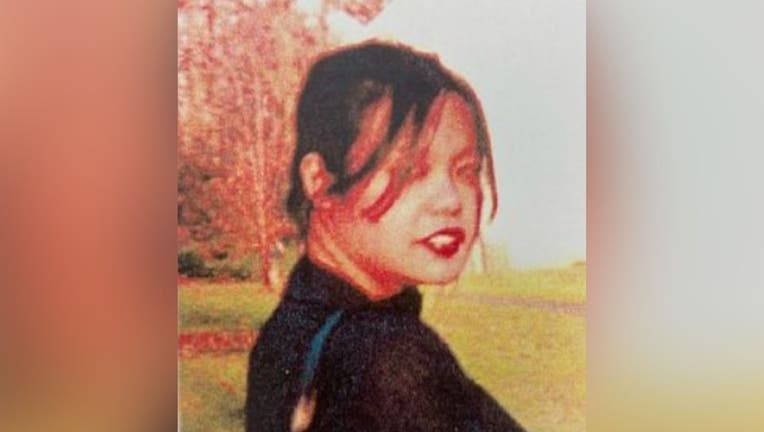 MONTGOMERY COUNTY, Md. - Ganignunt "Felicia" Aiemsakul disappeared nearly 20 years ago – but one Montgomery County group hasn’t given up hope on discovering what happened to her.

Montgomery County police on Thursday issued a new call for information on her disappearance.

Aiemsakul disappeared after she was last seen by friends on Goodhurst Drive in the Laytonsville area in the early morning house of March 4, 2002.

Friends of Aiemsakul have set up a Facebook page entitled "Justice for Felicia Voices of Forgotten Victims," and police say they’re asking for anyone with information regarding her disappearance to contact them.

Police are also asking anyone who might have information that could help them find out what happened to Aiemsakul to call (240) 773-5070.