The Arlington County Police Department’s Cold Case Unit has&nbsp;announced&nbsp;the arrest of a suspect in a cold case rape series dating back to 1991.

ARLINGTON COUNTY, Va. (FOX 5 DC) - The Arlington County Police Department’s Cold Case Unit has announced the arrest of a suspect in a cold case rape series dating back to 1991.

Michael F. Thomson, 63, of Montross, VA, was arrested and charged with two counts of Rape, Abduction with the Intent to Defile, Forcible Sodomy and Use/Display of a Firearm during the Commission of a Felony. Additional charges are anticipated. 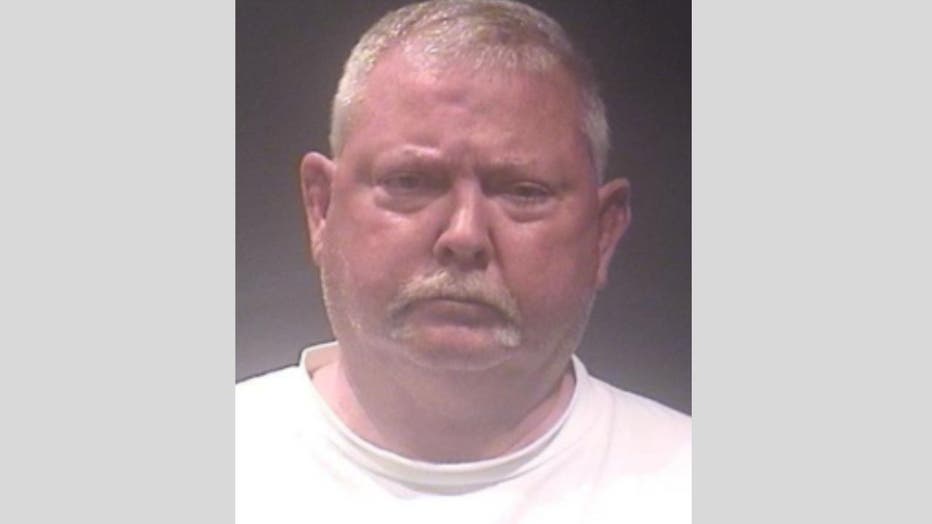 Between January and December 1991, Arlington County Police investigated multiple reports of rapes and attempted rapes involving female victims walking from the East Falls Church Metro Station. In each reported incident, the victims were approached by an unknown male who displayed a firearm. Three cases were linked by DNA evidence with a fourth case being investigated as part of the series due to similarities with the other cases.

In December of 1991, a female victim was walking from the East Falls Church Metro to her parked vehicle on N. 22nd Street when she was approached by an unknown male suspect brandishing a firearm.

The DNA was resubmitted for additional analysis including phenotyping and genetic genealogy. The analysis resulted in additional information that led detectives to identify Thomson as a possible suspect. Forensic evidence combined with thorough investigative efforts linked the suspect to the 1991 incidents.

Thomson was taken into custody without incident at his residence on Tuesday. He is being held in the Arlington County Detention Facility without bond.

This remains an active criminal investigation and anyone with information related to this series is asked to contact Detective R. Ortiz at 703-228-4702 or Rortiz@arlingtonva.us. Information may also be provided to the Arlington County Police Tip Line at ACPDTipline@arlingtonva.us or anonymously through the Arlington County Crime Solvers hotline at 1-866-411-TIPS (8477).