SILVER SPRING, Md. (FOX 5 DC) - A Montgomery County driving instructor is facing felony charges after he allegedly inappropriately touched two female students – and police fear there may be more victims who have not come forward.

The driving instructor was arrested – however, he has since been released after posting bond.

READ MORE: Wheaton suspect who allegedly dragged woman out of a store and raped her caught on camera

Both incidents occurred while Johnson was giving the students driving lessons for Greg’s Driving School. 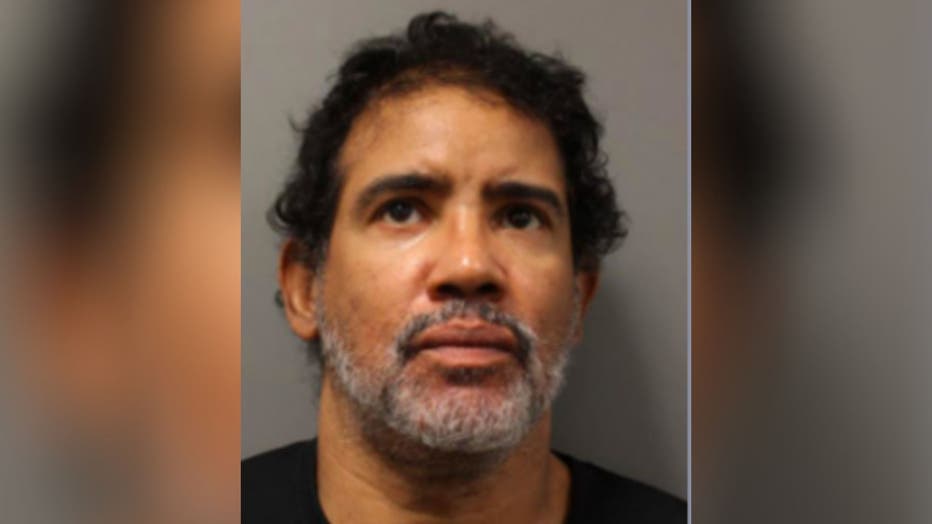 Twice in August, Johnson allegedly touched a 16-year-old inappropriately and tried to engage her in inappropriate sexual conversation in the Clarksburg and Rockville areas.

The incidents were reported on Aug. 31.

Detectives also discovered an additional victim – a 23-year-old – who he allegedly inappropriately touched while giving her driving lessons on Sept. 11 in Rockville.