MONTGOMERY COUNTY, Md. (FOX 5 DC) - Residents of a condominium in Olney are in limbo after a major safety concern with the stairwells in the building forced evacuations.

Residents of a condominium in Olney are in limbo after a major safety concern with the stairwells in the building forced evacuations.

Now, many families are scrambling to figure out housing after being told they can't stay at the complex while repairs are being made.

According to a recent structural engineering report, 27 stairwells at the Camelback Village Condominiums are in such poor condition that the property manager has immediately shut off all pedestrian access. 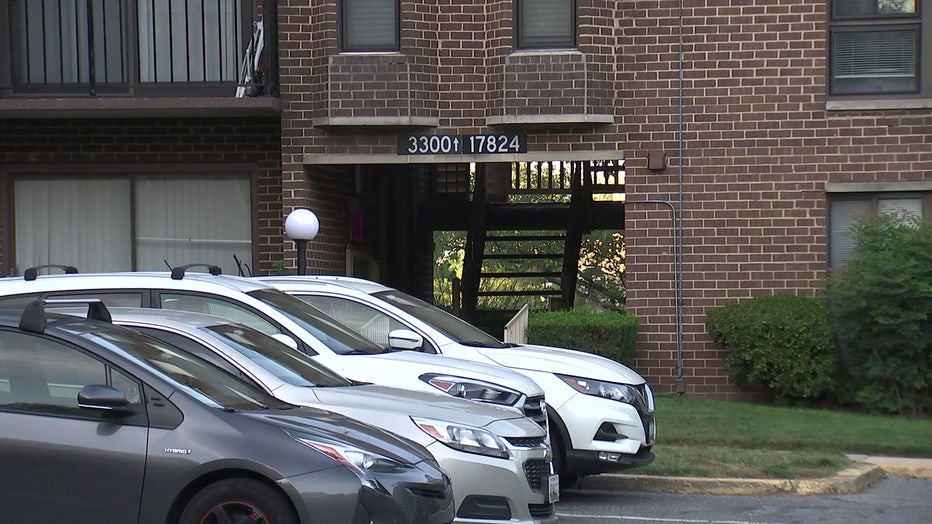 Residents on the first level of the building are not required to leave their homes. However, residents on the second and third floors are being evacuated.

READ MORE: Man killed by Montgomery County homeowner sleeping at residence for 'some time' without permission 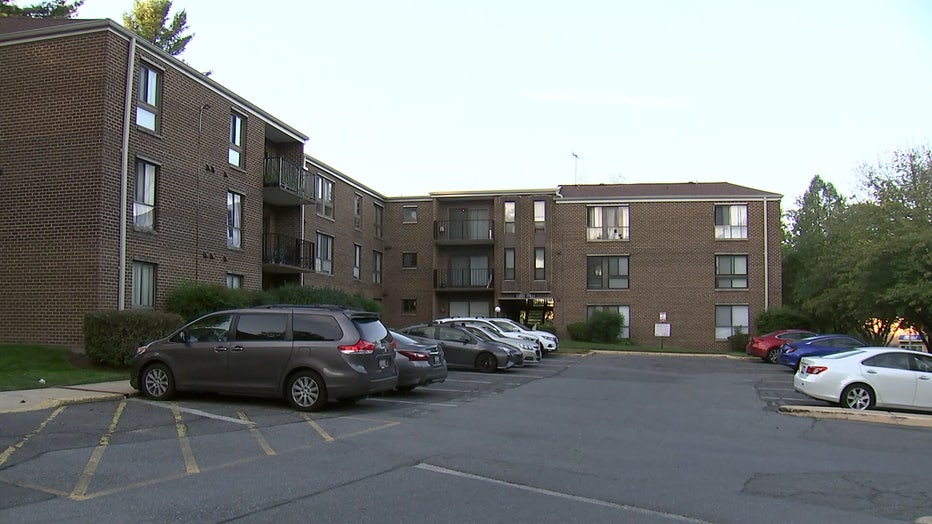 In a statement, the property manager writes in part:

"For those that must leave their homes, the Condominium has sought temporary housing for any residents that will not have an option of seeking independent housing on their own….

The Board of Directors understands that this is a highly unsettling matter and is doing their best to address this expeditiously and as organized as possible." 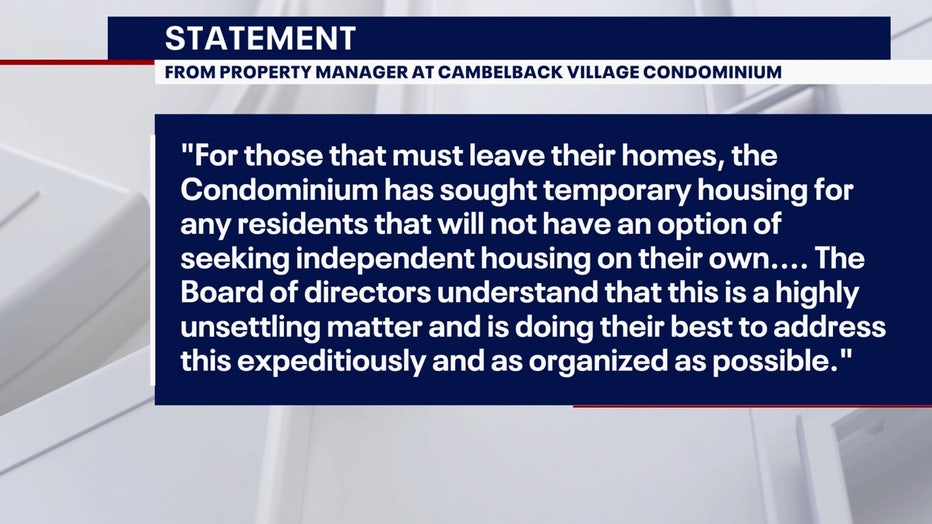 Management also tells FOX 5 that residents should contact their insurance company for assistance.

The complex says for those who do not have an option for housing, they will do their best to accommodate.

FOX 5 has reached out to city officials for comment.