The family of a second student sexually assaulted by a Montgomery County Public Schools bus driver is reportedly suing the school district.

Umeh says the family claims MCPS was negligent especially in light of the fact that there had been previous assaults on other buses and say the camera also caught Kabongo assaulting other students. 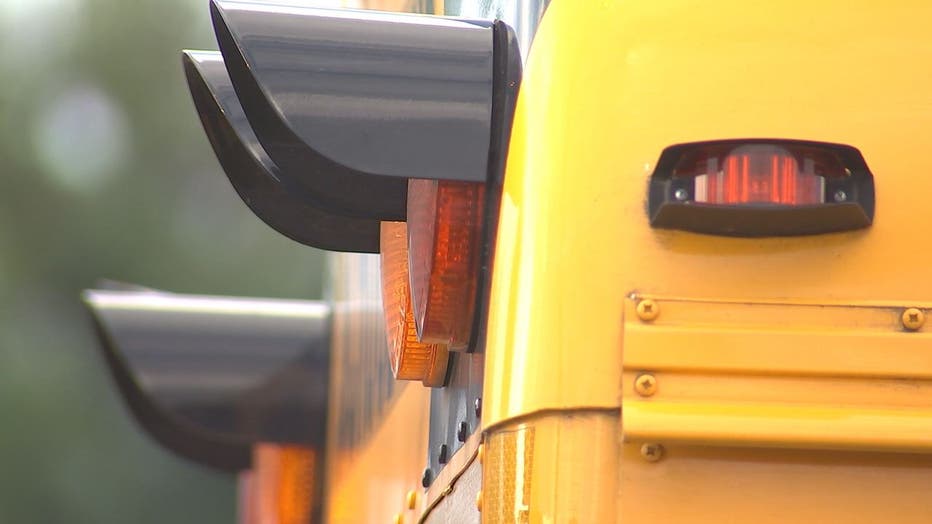 The complaint says 65-year-old Etienne Kabongo, was caught on camera assaulting the girl three times between May and July of 2018. They say it happened when the other attendant on board the bus had gotten off the bus to help a student exit.

The lawsuit says the attendant's leaving the immediate area of the bus is a "clear breach and violation of MCPS policy."

In the civil lawsuit, the family says that when the cameras were installed on buses school leaders touted said the camera program wasn't just about generating revenue, but was also about keeping students, drivers and staff safe. 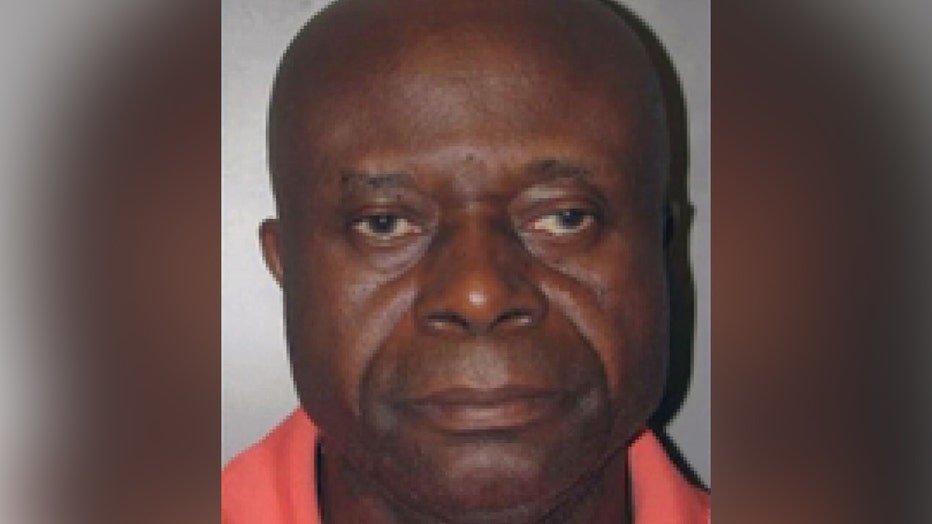 Kabongo was arrested in 2018 and eventually pleaded guilty to the charges.

He has since claimed he is not criminally responsible for the assaults on the grounds that he has a mental illness.

Bethesda Beat, which first reported news of the lawsuit, says Kabongo will go to trial later this summer to determine his competency, which will affect how he is sentenced.

The victim's family is plaintiffs asking for unspecified damages of over $100,000.