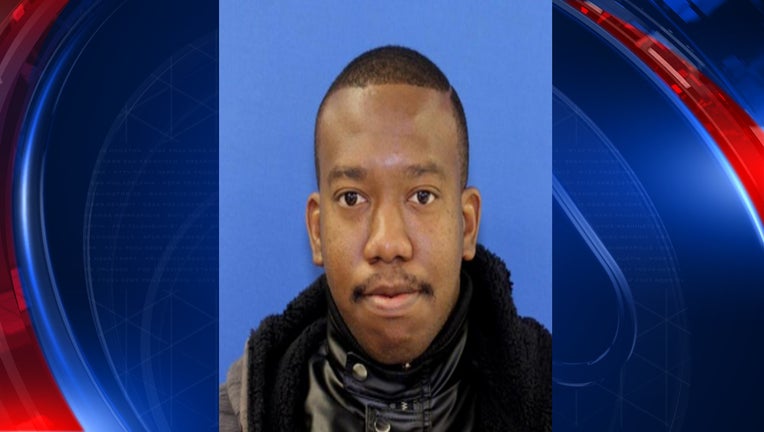 A man from Woodstock is missing and officials need your help finding him.

Achydam Monestime, 24, left his father's home on Beaker Court in Burtonsville to take a bus from Greenbelt to Woodstock, according to officials. At approximately 9:27 p.m. that evening, Monestime spoke with his father on the telephone and told his father that he missed the bus. No family members have spoken to him since.

He is described as an African American male, 5'2" tall, and 160 pounds. He has short black hair, brown eyes, and a mustache. Police and family are concerned for Monestime's emotional and physical welfare.

Anyone with information in reference as to the whereabouts of Achydam Monestime is asked to call the Montgomery County Police non-emergency number at 301-279-8000 (available 24 hours). Callers may remain anonymous.