WASHINGTON - It's a question many people are asking in the nation's capital - Where is Ollie?

Ollie is a 25-pound bobcat who is believed to have run away from the Smithsonian's National Zoo Monday morning. As the search for her continues, some schools in D.C. are taking extra precautions to keep kids safe.

D.C. Public Schools said 13 schools in Ward 3 were placed on alert status on Tuesday. Classes were in session, but there was no outdoor recess for students.

The schools that were on alert status were:

According to the zoo, the 7-year-old bobcat likely climbed through a small opening in a mesh net that encloses her habitat. The bobcat exhibit remained closed off Tuesday. Zoo officials said bobcats aren't aggressive unless they are afraid when approached.

"The Zoo received several calls from the public overnight with consistent information indicating she may be in the Zoo's adjacent Woodley/Cleveland Park neighborhoods," the zoo said in a news release. "Early this morning, the Zoo dispatched a team comprised of zoo keepers, zoo Police and DC Humane Rescue Alliance who are currently searching in these areas.

Social media is even in on the search. Someone even created a Twitter page for Ollie and it already has hundreds of followers.

Zoo officials said if Ollie is in Rock Creek Park area, she is capable of surviving, but they believe she would be happier at home at the zoo.

The zoo cautions that anyone who sees the Ollie should not approach her. Instead, if you see the bobcat, you should immediately call 202-633-7362. 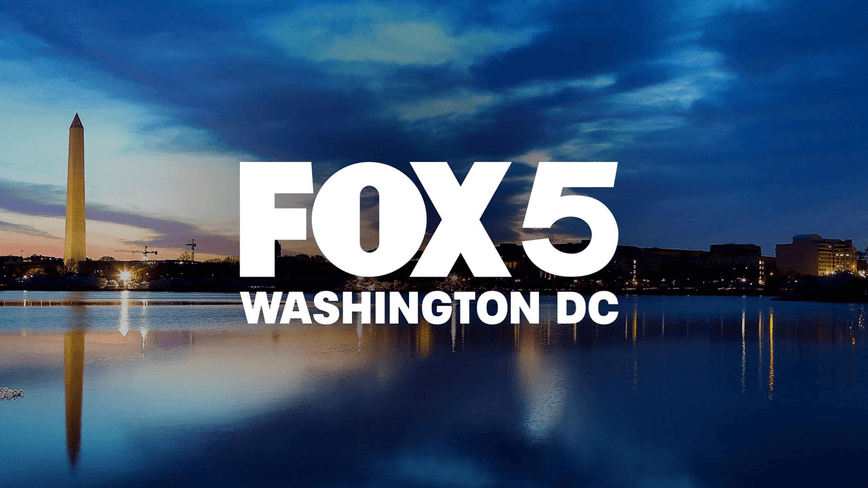