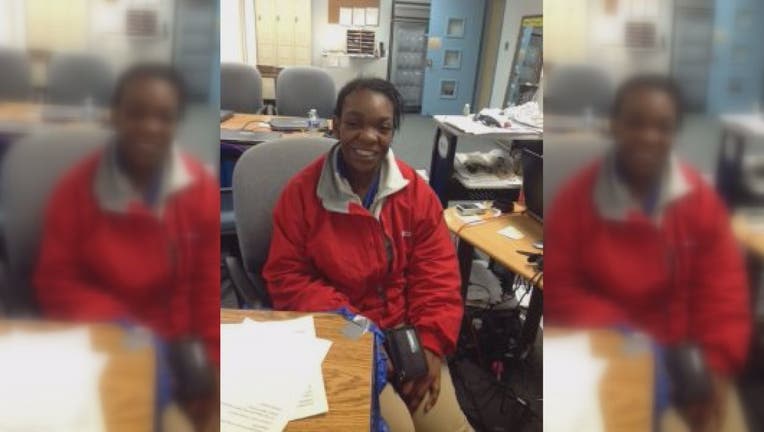 Soraya Pharah Mascall, of Rideout Court, was last seen by friends when she left a Courthouse Square address in Rockville on foot at approximately 2:30 p.m. on Friday, February 17, according to officials.

On Tuesday around 4:00 p.m. she spoke to her mother on the phone, but that was the last time anyone has heard from her.

Mascall has high-functioning autism and is familiar with public transportation, according to officials.

She is described as an African American female, 5'5" tall and weighing 190 pounds. She has black hair and brown eyes. She was last seen wearing a red jacket over a blue polo shirt with the Montgomery County Maryland logo on it, and khaki pants.

Officials and family are concerned for her physical welfare.

Anyone with information regarding the whereabouts of Soraya Pharah Mascall is asked dial 9-1-1 or to call the Montgomery County Police non-emergency number at 301-279-8000 (available 24 hours). Callers may remain anonymous.