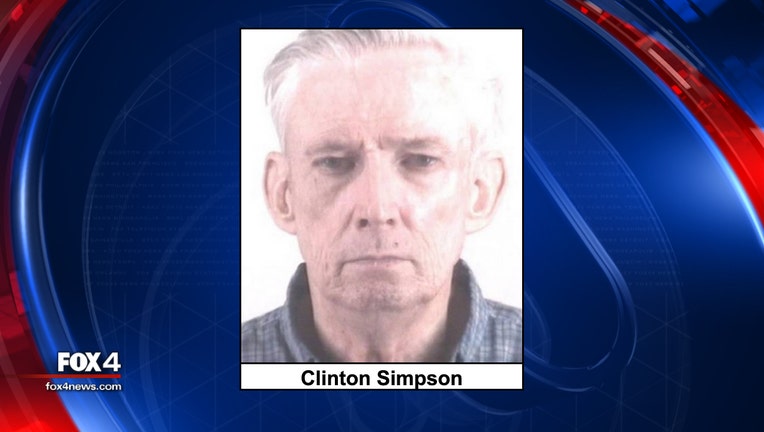 FORT WORTH, Texas - A North Texas man who was accused of molesting children after luring them with a backyard miniature train was killed in the Tarrant County jail.

The medical examiner's report states he suffered blunt force injuries to the head. His death was ruled a homicide.

Simpson ran Mr. Don's Whistle Shop at his home in Keller. He hosted birthday parties and gave children rides on his miniature train.

In 2007, a 3-year-old girl told police Simpson had touched her inappropriately. Twelve children ended up accusing him and he faced more than a dozen charges of aggravated sexual assault, indecency with a child and sexual abuse.

He was declared mentally incompetent and spent time at state hospitals. He was just recently declared competent and was being held in the Tarrant County jail while waiting for his trial.

They have identified the murder suspect as David Flores. He was booked in the Tarrant County jail in October for injury to a child, the elderly or disabled person.