It didn't take long for the internet to point out that former Breitbart editor and right-wing provocateur Milo Yiannopoulos had publicly stated he is issuing reporters threatening messages when asked to comment for stories as a shooter terrorized the newsroom at the Capital Gazette in Maryland.

"I can't wait for the vigilante squads to start gunning journalists down on sight," he told New York's online Observer over text message, published on Tuesday.

When asked to elaborate on who specifically had upset him, Yiannopoulos explained that the statement was his "standard response to a request for comment."

Hours before the official motive was revealed and suspect Jarrod Ramos was identified, many on social media noticed the link between Yiannopoulos' words two and the the mid-day shooting on Thursday, where five people were killed.

Many also noticed that President Trump regularly bashes the media, referring to them as the "enemy."

Yiannopoulous responded on his own Facebook page that he is "not responsible for inspiring the deaths of journalists."

Police ultimately revealed that Yiannopoulous was right: Ramos had a longstanding grudge against the newspaper about a column written about him after he harassed a woman.

Gazette reporter Phil Davis was live tweeting that multiple people had been shot. 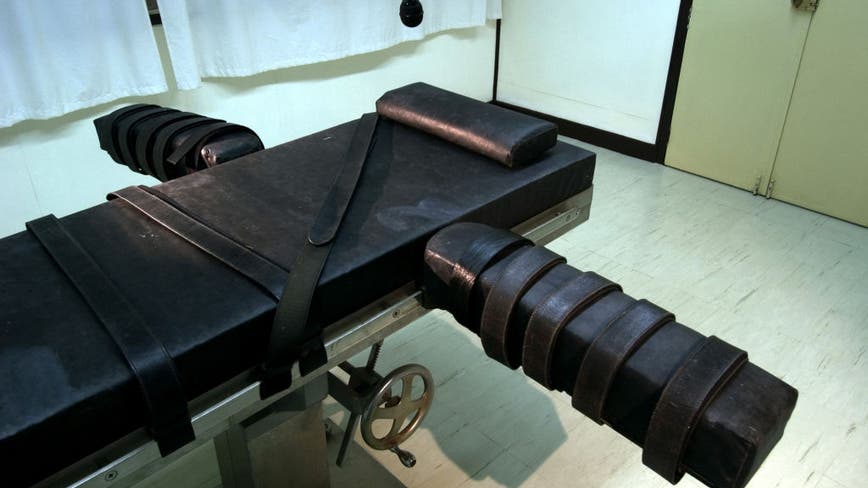 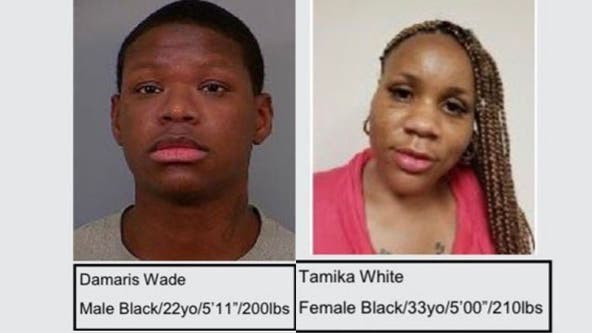 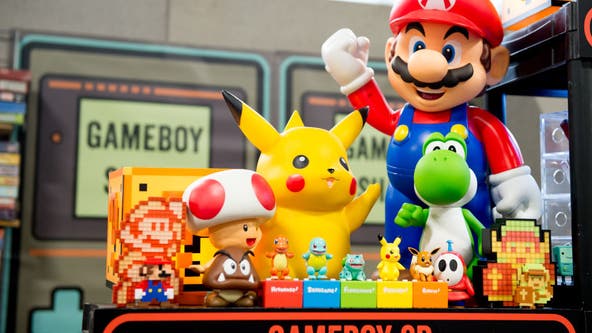