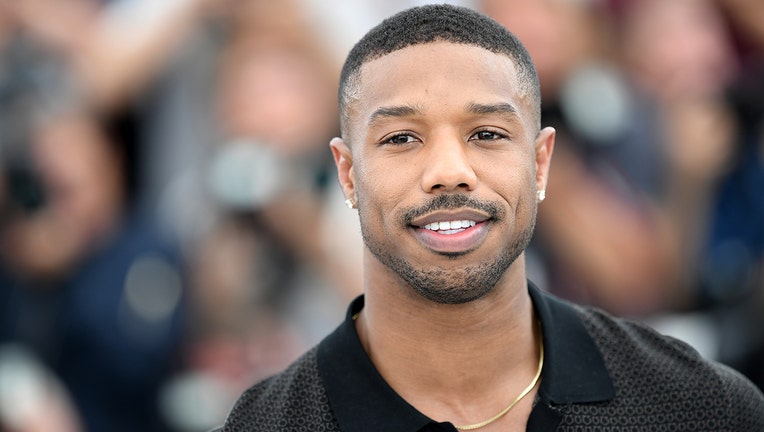 WASHINGTON - Superstar of cinema Michael B. Jordan will be in town tomorrow to film Without Remorse – and drivers near the Dupont Circle neighborhood should expect some closures.

The District says the following streets will be impacted by production from around 6:30 p.m. Thursday to 6 a.m. Friday.

• 18th Street, NW between Riggs Place, NW and Q Street, NWAll street closures and listed times are subject to change based upon prevailing or unexpected conditions.

The Creed and Black Panther star will play John Clark - the iconic protagonist in a number of Tom Clancy novels.