WASHINGTON - Metro will continue operating at reduced service levels through at least the end of October, officials say. The service update was announced at a safety meeting Friday.

The decision comes several days after the transit system pulled more than half its fleet of trains from service due to a lingering problem with the wheels and axles that led to a derailing last week.

During this time, officials say trains will operate basic service every 15-20 minutes on the Red Line and every 30-40 minutes on all other lines. Silver Line service will continue to operate between Wiehle-Reston East and Federal Center SW only. 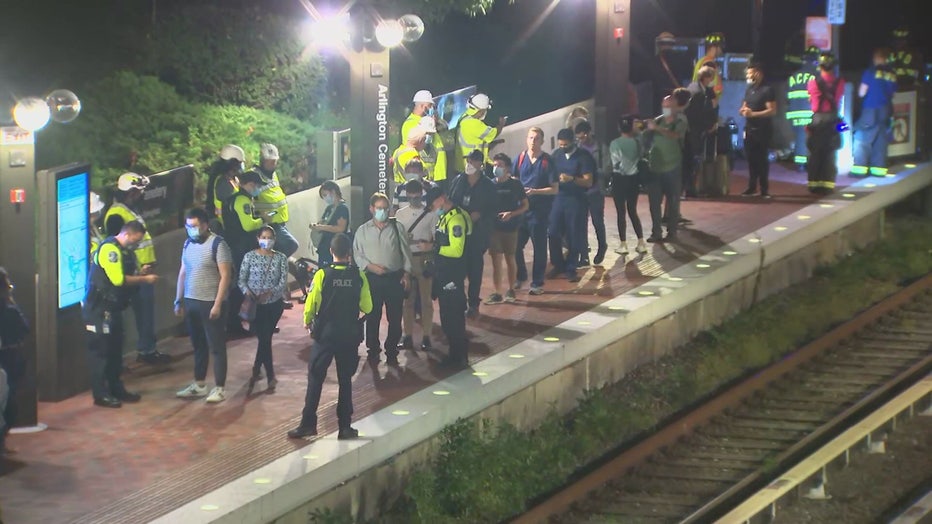 "We understand it has been a difficult week for people who depend on Metro in the region, and acknowledge the challenges our customers are experiencing," said Metro General Manager Paul Wiedefeld in a statement. "We are working as quickly and safely as possible to inspect every wheel on the 7000-series railcars and it’s important to get that right."

Metro officials say all but about 100 cars in the 7000-series fleet have been inspected. They are also putting additional trains into service - including some 2000-series railcars from storage and 6000-series railcars which are undergoing maintenance repairs.

The wheel issue is being blamed for an October 12 incident in which a train car slipped off the tracks on the Metro’s Blue Line near Arlington National Cemetery. Passengers were stuck inside a tunnel and had to be evacuated from the stranded car. 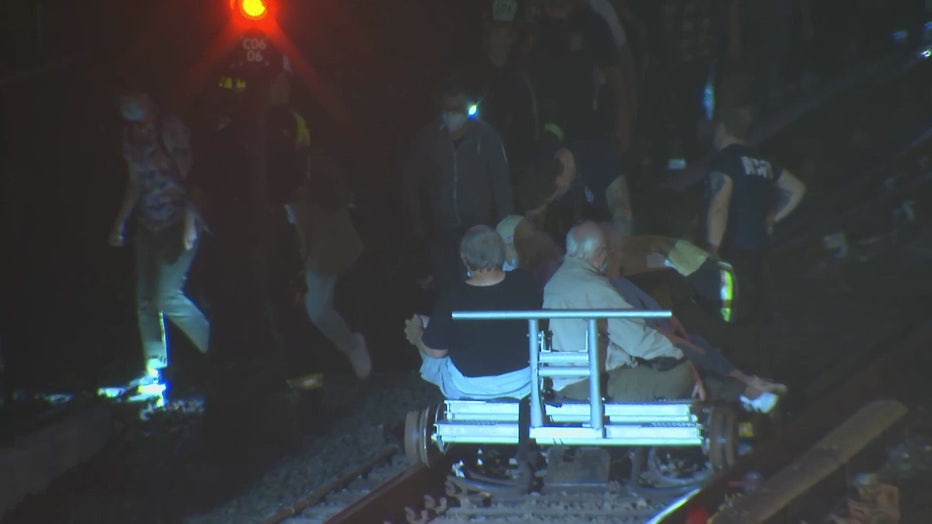 Several days after the derailment, the transit system's safety commission ordered the withdrawal of the entire 7000-series line of trains. The Kawasaki-made 7000-series are the newest set of trains in service and the 748 cars comprise about 60% of the fleet.

At a press conference Monday, NTSB Chair Jennifer Homendy said that a design flaw had been identified which caused the trains’ wheels to spread too wide on the axles, allowing the carriage to slip off the tracks.