Metro has reopened five Orange Line stations that were closed over the summer for renovations.

WASHINGTON - Metro has reopened five Orange Line stations that were closed over the summer for renovations.

Riders are getting their first look at new and improved features at the New Carrollton, Landover, Cheverly, Deanwood and Minnesota Avenue stations Tuesday. 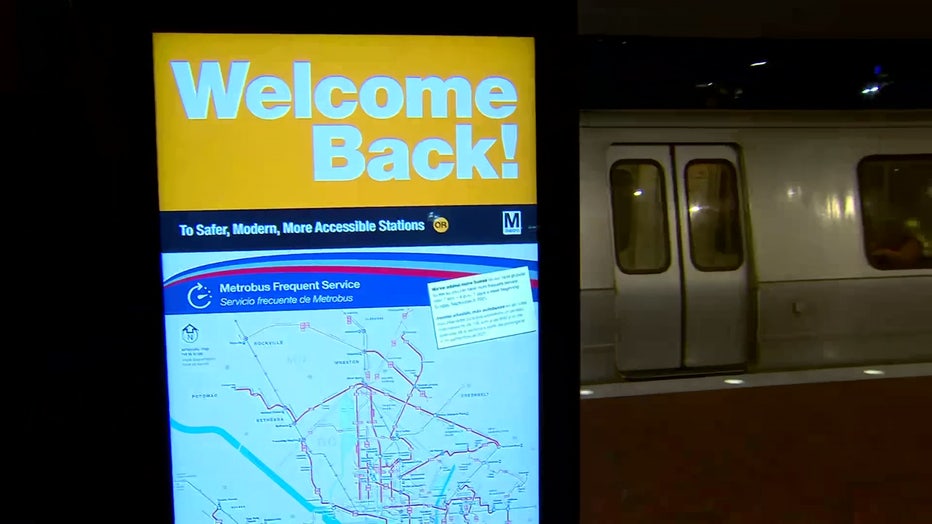 They also conducted safety-critical repairs to several bridges along the stretch of the Orange Line.

Metro says the station reopenings mark the completion of a four-year program that began in 2019 to rehabilitate and modernize 20 outdoor stations along the Blue, Orange, Silver, Yellow and Green lines.

"I’d like to thank our customers, employees, contractors, jurisdictional partners, and everyone in the National Capital Region who made this project possible," said Metro General Manager and CEO Randy Clarke said in a statement. "The completion of this project demonstrates our commitment to delivering a sustainable, equitable, and world-class transit system to the National Capital Region." 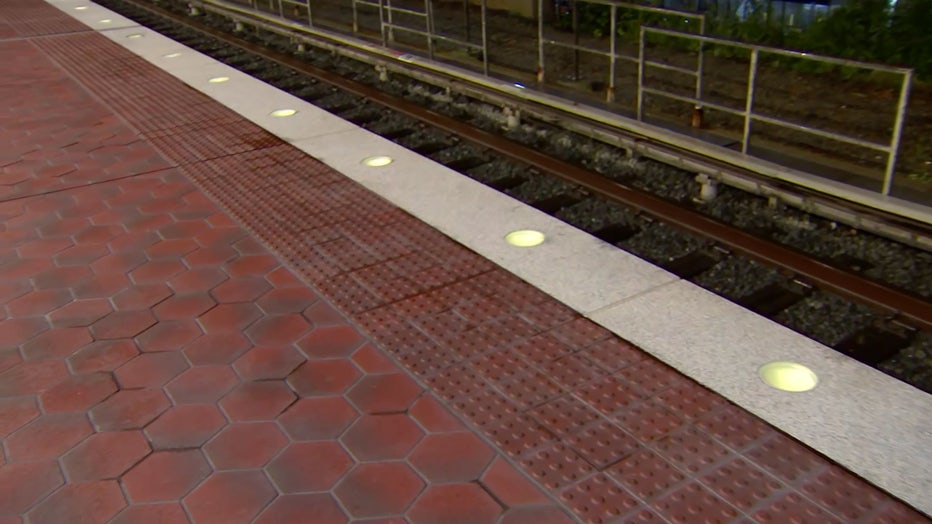 Clarke also said that more frequent service to parts of the transit system will begin as construction starts south of Reagan National Airport for several weeks and as Yellow Line bridge construction begins.