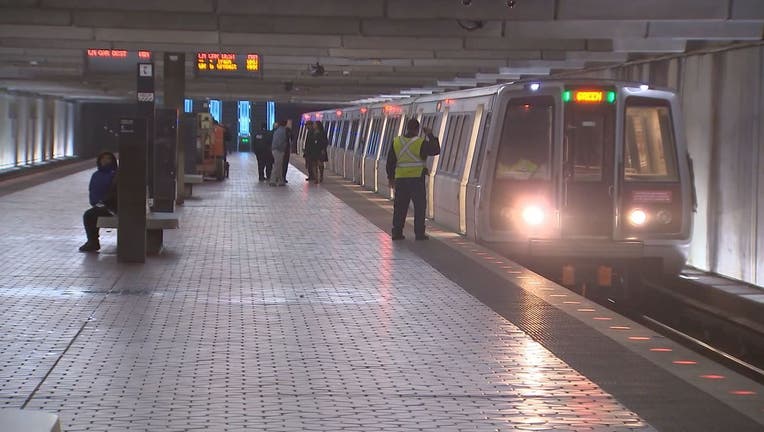 WASHINGTON (AP) -- Metro officials say they'll increase the number of police officers patrolling the transit system after a series of high-profile assaults, including a shooting on a train this week.

Metro general manager Paul Wiedefeld announced Thursday that 17 officers will be reassigned to patrol duties. The officers had previously been providing security for cash that's moved in and out of stations. The transit network will contract with a private firm to provide that security.

Earlier this week, a 24-year-old man was shot on a train as it approached the Anacostia station in southeast Washington. Two suspects, ages 16 and 19, have been arrested. Wiedefeld described the shooting as part of a robbery attempt.

Police have also arrested teenagers or young adults in several other assaults in recent months.