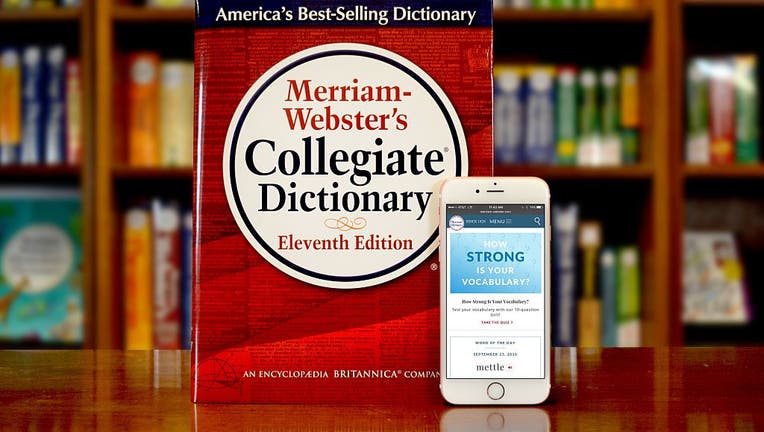 LOS ANGELES - As far as dictionaries go, it’s hard keeping up with the lingo of the current generation. In July, Dictionary.com added commonly used Gen Z slang including yeet and oof.

Sus, a slang word for "suspicious" or "suspect joins a host of other informal words that are sure to be commonplace among most English-speaking house holds.

In total, about 370 new words have been added many of which are sure to upset any Boomer.

Some of these new words include:

Shrinkflation : the practice of reducing a product's amount or volume per unit while continuing to offer it at the same price

Sponcon : content posted usually by an influencer on social media that looks like a typical post but for which the poster has been paid to advertise a product or service

Plushie : a toy covered in plush fabric and filled with soft material

Younger dictionary fans also get words to appreciate. The dictionary welcomes cootie catcher ("a child’s toy that consists of paper folded into four pyramid-shaped parts that are manipulated by the fingers to open and close with each part having a flap that can be unfolded to reveal an answer to one’s question about the future"), plushie ("a toy covered in plush fabric and filled with soft material"), and—cute alert! —hoglet, a British word for a baby hedgehog.