WASHINGTON - The DEA, joined by the FBI, Justice Department, Homeland Security Investigations and local police, announced the convictions of three MS-13 gang leaders accused of trafficking drugs, extorting businesses, and who were linked to at least six murders in Maryland and Virginia, including a 14-year-old found butchered in the woods and a high schooler whose hand was chopped off after being kidnapped from his front lawn.

Luis Flores-Reyes, 41, of Arlington, Virginia, as well as Jairo Jacome, 40, and Brayan Contreras-Avalos, 27, both of Langley Park, Maryland, were convicted on Monday on federal charges related to alleged MS-13 activities. 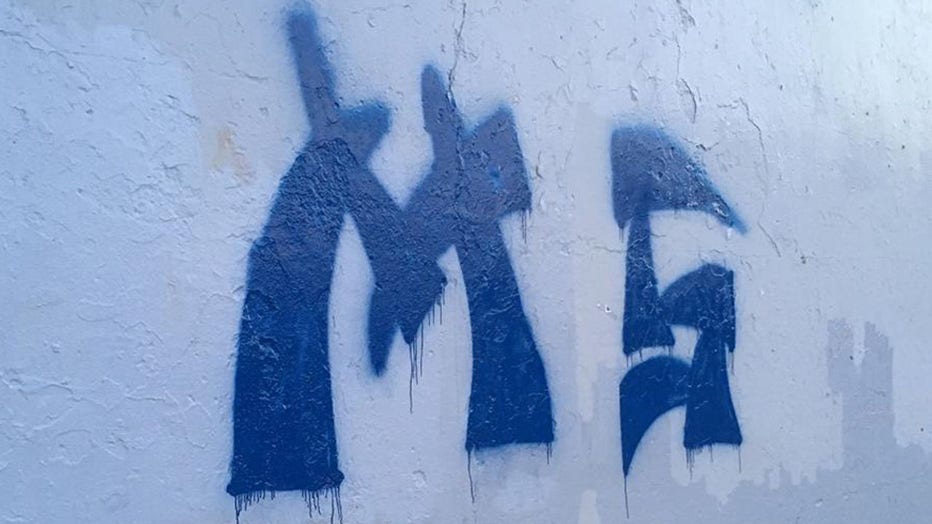 As detailed during their trial, the three men participated in at least six murders, including four minor victims, during the period of the conspiracy.

Most of the victims were purported gang rivals except for one minor victim. In June 2016, members of MS-13, including Contreras-Avalos, stabbed to death two individuals living on the streets of Hyattsville, Maryland.

In December 2016, Jacome directed and participated in the murder of a 14-year-old member of MS-13 who was suspected of talking to the police. The boy’s remains were discovered more than 18 months later in the woods outside of Germantown, Maryland.

In March 2017, a member of the Sailors Clique, who was hiding from law enforcement in the Lynchburg, Virginia, area after committing a murder in 2016 in Gaithersburg, Maryland, had a dispute with a local high school student over marijuana. In response, Flores-Reyes told a group of MS-13 members to drive down to Lynchburg and murder this student.

According to court documents and evidence presented at trial, the defendants ran an extortion scheme in and around Langley Park, extorting local businesses by charging them "rent" for the privilege of operating in MS-13 "territory."  Flores-Reyes and Contreras-Avalos also trafficked illegal drugs.  A large share of the proceeds of the gang’s illegal activities was sent to gang leadership in El Salvador to further promote the illicit activities of the gang, using structured transactions and intermediaries to avoid law enforcement scrutiny, federal prosecutors said.

U.S. District Judge Paula Xinis has not scheduled sentencing hearings at this time.

Danielle Wallace is a reporter for Fox News Digital covering politics, crime, police and more. Story tips can be sent to danielle.wallace@fox.com and on Twitter: @danimwallace.