It was a lesson that wasn't learned the first time for a Prince George's County man. He was arrested -- not once, but twice -- in one night for drunk driving.

Last Friday at around 1 a.m., a Maryland state trooper watched as a van drove erratically on Route 193 in Langley Park.

"The vehicle then swerved into lanes one and two almost going head-on into another vehicle and abruptly swerved back to avoid that vehicle and struck the curb again," said Sgt. Marc Black of Maryland State Police.

That is when the trooper pulled over the van driven by Felix Mateo. He was charged with driving under the influence and later released to a sober driver.

"If you are arrested, we hope that you are educated, that you learn your lesson," said Black.

But just a few hours later, a trooper who worked as a backup on that earlier stop spotted what looked like the same van.

It was the same driver.

"That's really putting not only yourself in danger, but anyone who happens to be on the road as well," said Sgt. Black.

Again, Mateo failed a field sobriety test. His blood alcohol level was again over the legal limit of .08.

"Anytime there is a drunk driving arrest and conviction, we're always sadden by that because the truth of the matter is drunk driving is a crime and it's 100 percent preventable," said J.T. Griffin, chief government affairs officer for Mothers Against Drunk Driving.

He said 10,000 people nationwide are killed each year by people who drink and drive.

"Drunk drivers drive drunk 80 times before they are caught, and the police do a good job of going out and catching them, but there is just not enough law enforcement to get the number of drunk drivers that are out there," said Griffin. 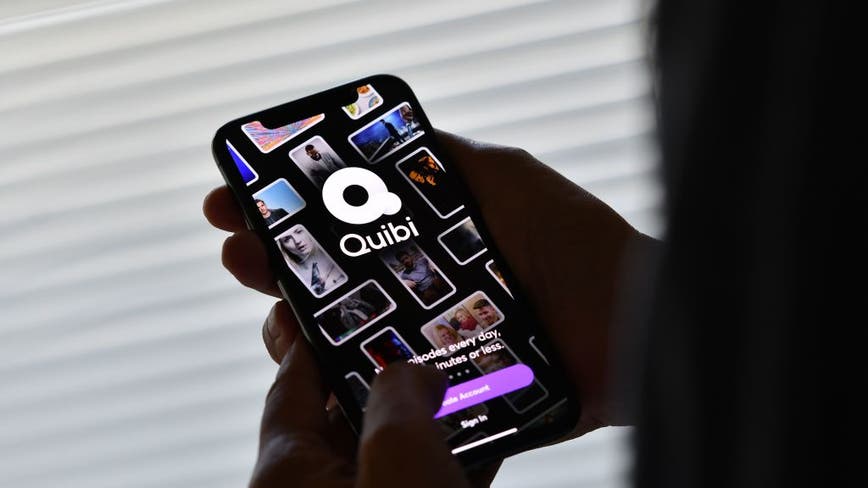