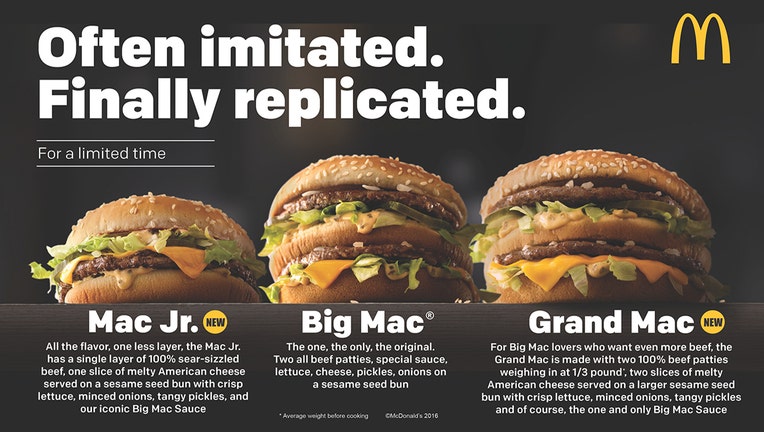 McDonald's has not changed the Big Mac since it was first introduced in 1967, but soon they are rolling out two new varieties of the famous burger.

The Mac Jr. is a single-layer Big Mac without the middle bun that McDonald's says is easier to eat on the go.

The Grand Mac, as one might infer, is a larger version of the original. It has bigger patties that add up to one-third of a pound, plus a larger bun.

McDonald's Chef Mike Haracz said in a press release, "We listened to our customers who told us they wanted different ways to enjoy the one-of-a-kind Big Mac taste. The classic combination of ingredients remains timeless and customers around the world continue to enjoy its signature taste."

The new burgers won't join the menu until January 2017, and the fast food chain says they will only be available for a limited time. 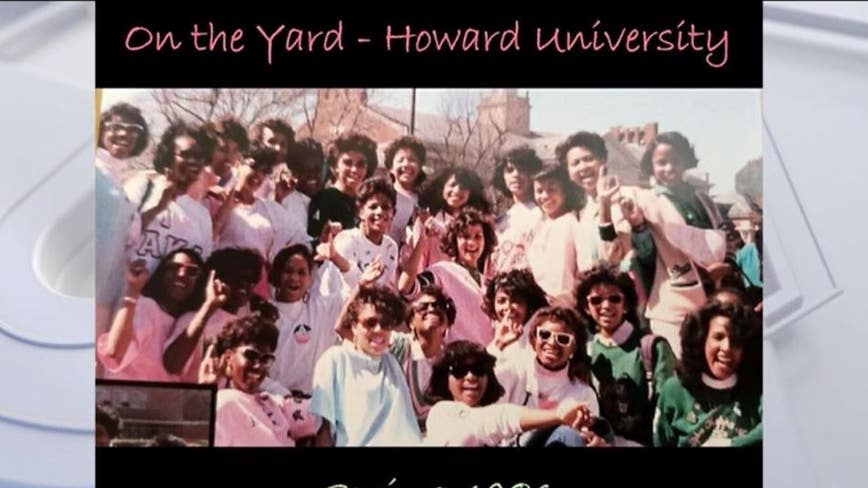