WASHINGTON - FOX 5 has learned D.C. Mayor Muriel Bowser will not veto a bill that would provide employees in the District of Columbia one of the most generous paid family leave in the nation.

The Universal Paid Leave Amendment Act of 2016 would provide employees up to eight weeks of paid leave for the birth or adoption of a child. It also allows six weeks to care for a sick family member.

The bill was passed by the D.C. Council in December.

Bowser said she would not put her name on this legislation because of her concern of the $250 million a year tax increase on businesses created from this bill. She also said two-thirds of D.C. employees benefiting from the new paid leave policy live outside of the city.

In a letter to D.C. Council Chairman Phil Mendelson, Bowser wrote in part:

"While this legislation will advance without my signature, my Administration will look to our partners on the Council to provide ways to overcome the very significant deficiencies listed above. The Council must fund and refine the legislation before any significant outlays of resources can be made."

The bill will now go to Congress for approval. 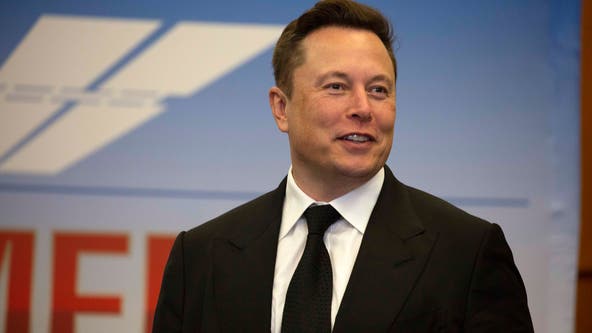 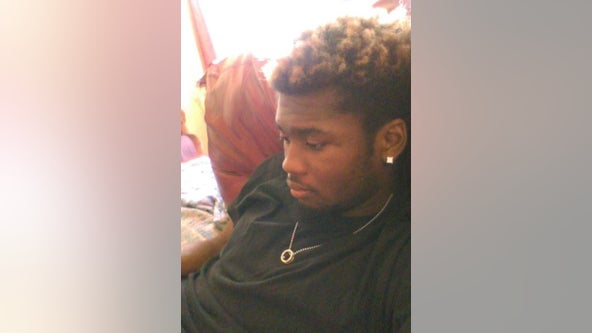