NEW YORK - Frances Tiafoe returns to the court at the U.S. Open for the first time since he upset Rafael Nadal and will be trying to reach his first Grand Slam semifinal.

The 24-year-old Tiafoe ended Nadal's 22-match winning streak at Grand Slam events and is the youngest American man to get this far at the U.S. Open since Andy Roddick in 2006. 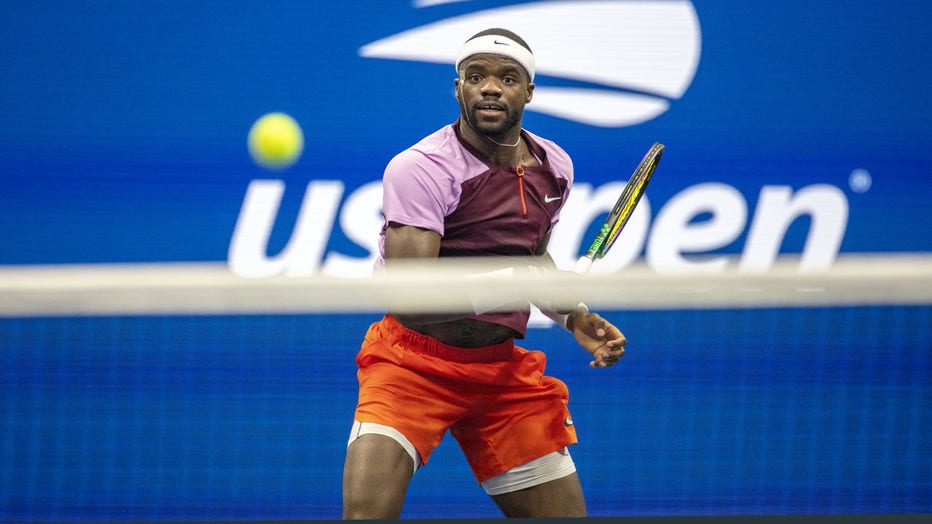 It's going to be a U.S. Open quarterfinal matchup of two rising stars when No. 3 seed Carlos Alcaraz, a 19-year-old from Spain, plays No. 11 Jannik Sinner, a 21-year-old from Italy. Sinner beat Alcaraz in four sets when they played this year at Wimbledon.