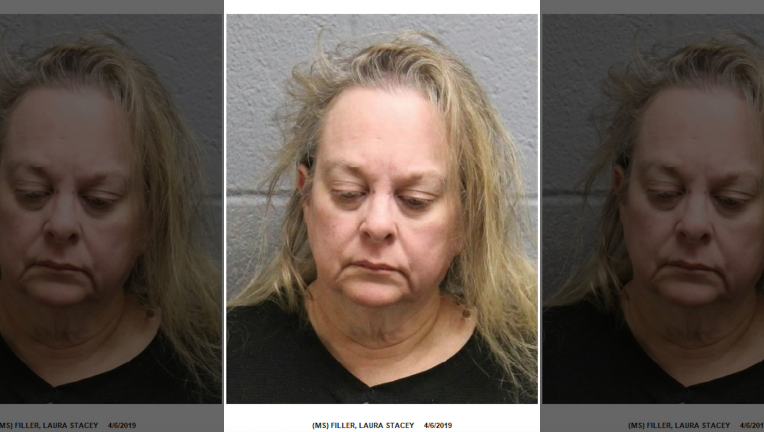 CARROLL COUNTY, Md. (FOX 5 DC) - A Maryland woman whose home was described by a judge as a “chamber of horrors” after over two dozen dogs were found dead within it was sentenced this week.

Laura Filler, 56, was sentenced to 33 years in prison – with all but seven of those years suspended.

Filler and her husband, John Roberts, were arrested in April 2019 when animal control officers searched their home and found nearly 60 dogs – 27 alive 27 dead – in deplorable conditions.

The Carroll County Times reports that a prosecutor showed video of the interior of the home, where investigators found sludge and grime on the floors and walls, moldy dog food littered throughout, and the remains of a number of dogs in a bathtub.

The couple was running an unlicensed dog breeding operation.
Roberts was sentenced for his role in the scheme last year.