ANNAPOLIS, Md. - An independent agency investigating officer-involved deaths in Maryland looked at 23 fatalities over the last year, but so far, no officers have been charged.

The Independent Investigations Division, which is part of the Maryland Attorney General’s Office, released its first report Tuesday.

The unit investigates all deaths involving law enforcement, including cases where someone dies in custody or where a driver kills someone on the road while fleeing police.

Dana Mulhauser heads the new unit which she says has grown since it started last year.

She told FOX 5 there were about 20 people from her office and Maryland State Police investigating the actions of Frederick County deputies after they shot and killed a man they say stabbed his parents early Tuesday.

"I think it shows where we’ve come in this year. When we showed up for the first one of these we were a division of two, there was me and we had a chief investigator," Mulhauser said.

She emphasized that her agency was given authority to investigate law enforcement actions in deadly cases, but not to make recommendations or decisions on whether officers should be prosecuted. That’s still up to local state’s attorneys. 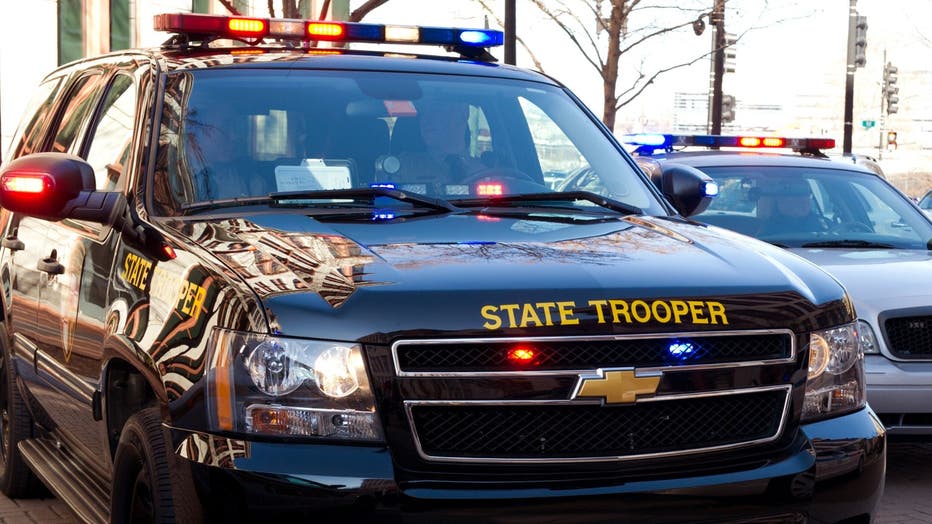 The unit has submitted 13 investigatory reports over the last year, the others are still underway. Thus far, prosecutors have declined to bring charges against any officers.

Mulhauser said the last year has gone well considering this is an entirely new way to investigate officer-involved deaths in the state.

"We went to as many police departments as would have us to talk to them about what we expected this to look like and what this was going to look like," she said. "And I have to say, it has gone pretty smoothly, and I think that the departments understand why we’re doing it and have been respectful of that process."

The report outlines cases from Oct. 31 of last year to Sept. 30 this year.

Of the 23 fatal shootings, 21 of those shot were men, and two were women; 14 were Black, six were white and three were Hispanic.

There were eleven cases involving more than one officer, with 45 officers involved in the 23 total cases. Thirteen of them were under 30 years old, and 34 had 10 or fewer years of experience.