DUNDALK, Md. - A teacher in Baltimore County faces assault charges related to an incident with two students, according to police.

Baltimore County Police said Andrew Rader, 30 was arrested and charged with second degree assault, for assaulting two students. Police said the incident happened at Dundalk High School in Dundalk, Maryland, but did not specify when it happened. 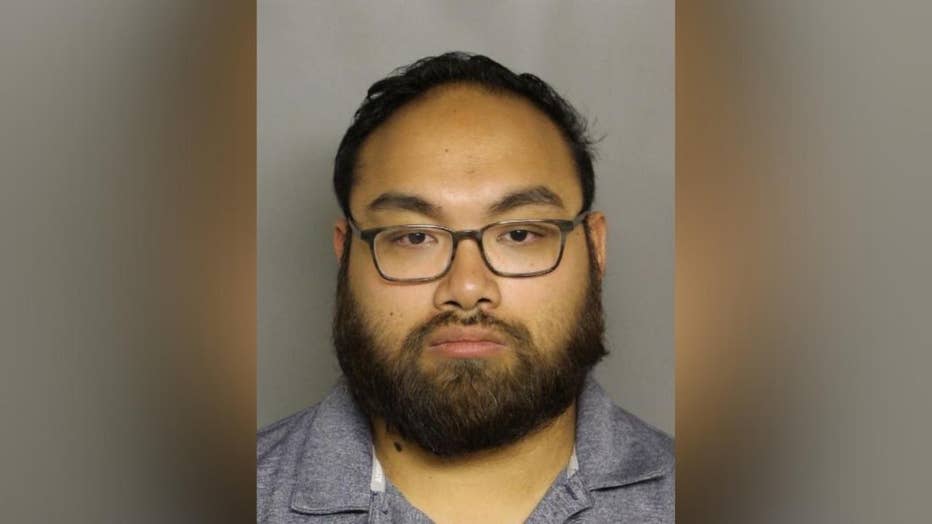 Court records show Rader was taken into custody on Thursday and later released after posting $3,500 bond.

Police said detectives are still investigating the incident, but they did not provide any specific details about what happened. Detectives said they are looking to find out if there are other victims.

Anyone with information is asked to contact The Baltimore County Police Crimes Against Children Unit at 410-887-7720.