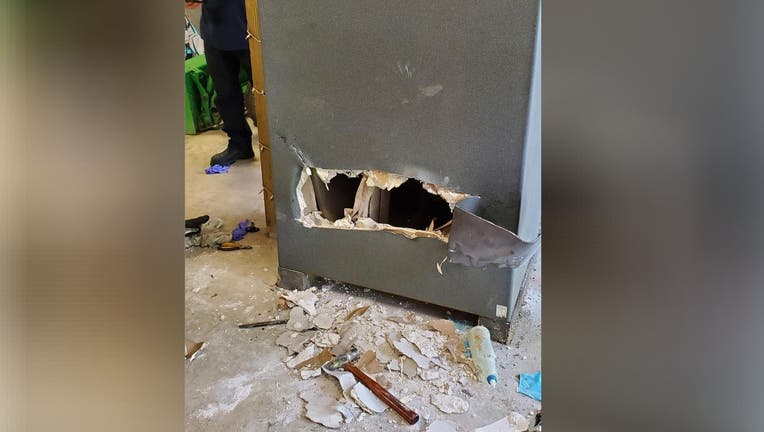 Multiple crews responded to the home shortly after noon.

When they arrived, they found the child locked in the safe, but were able to gain access from the back.

After the child was evaluated, the crew released him to his parents.

They said the child was “in good spirits.”