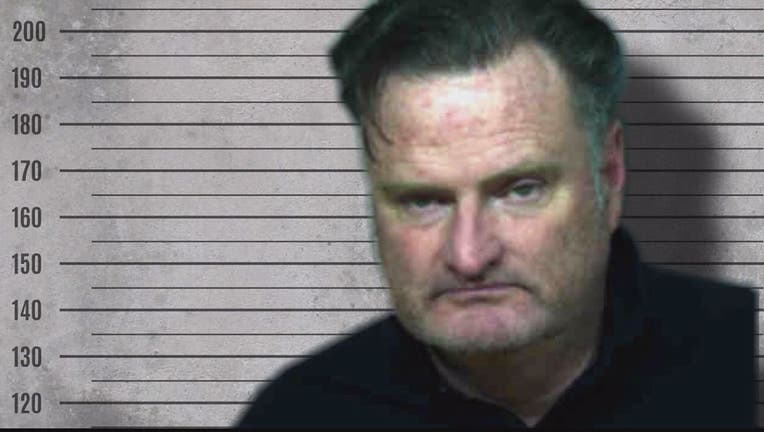 PRINCE GEORGE'S COUNTY, Md. - A Potomac man accused in mortgage fraud cases in both Maryland and Virginia has been found guilty in Prince George’s County.

A Prince George’s County judge found William Wayland, 53, guilty of theft, not providing a necessary contract and taking money before providing services in a mortgage theft.

He faces up to 11 years in prison.

The judge made decision following a two-day bench trial.

A Maryland woman has lost her home after falling victim to an alleged mortgage scam.

The victim, Patricia Duckett, said that she met Wayland through her hairdresser, and he told her he was a lawyer with a firm in Clinton.

Wayland reportedly promised to get a mortgage modification for her to lower her payments – but he’s not licensed as an attorney in Maryland.

The Potomac man bilked Duckett out of $7,000 over the course of two years – and never obtained a loan modification on her behalf.

She went on to learn that not only was her house in foreclosure, but it had also already been sold at auction. It was too late to save her home.

"I haven’t been sleeping, I haven’t been eating because I’ve been packing," Duckett told FOX 5 in 2019. "We’re talking about 19 years worth of stuff."

In 2014, the Maryland Department of Labor banned Wayland from working in mortgage services after he illegally took upfront payments from clients. Wayland kept at it though and was indicted in Montgomery County in 2017. While the Maryland Attorney General brought theft charges against him, Wayland plead guilty to lesser counts and avoided a three-year prison sentence.

A victim in Northern Virginia has also accused Wayland of swindling her.