According to a preliminary investigation, officers from the Federalsburg Police Department were called at about 4:45 p.m. on May 30 to a camper on the 300 block of Buena Vista Avenue in Federalsburg, Maryland to help emergency medical personnel with a pediatric patient. 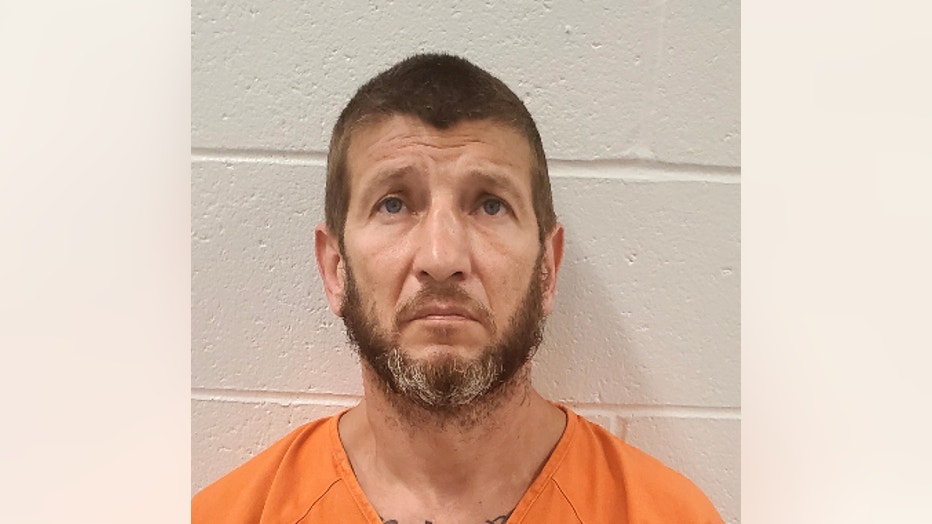 Officials say Chance Pierce’s body was transported to the Office of the Chief Medical Examiner in Delaware for an autopsy. That autopsy determined the child died from blunt force trauma and his death was subsequently ruled a homicide.

Upon learning of the child’s death, the Federalsburg Police Department contacted the Maryland State Police Homicide Unit to conduct the investigation.

Police say Sean Pierce was initially taken into custody on an unrelated outstanding arrest warrant in Pennsylvania before being charged in connection to his son’s death.

He is being held without bond at the Caroline County Detention Center. Police are still investigating the crime.