A Maryland family has opened their home and their hearts to two very special teens from Ukraine.

FREDERICK, Md. - A Maryland family has opened their home and their hearts to two very special teens from Ukraine.

Phil Lazos and his wife Karen have adopted 18-year-old twins Anastasia and Tatyana – two sisters who were driven from their homeland in the Odesa area following the Russian invasion. 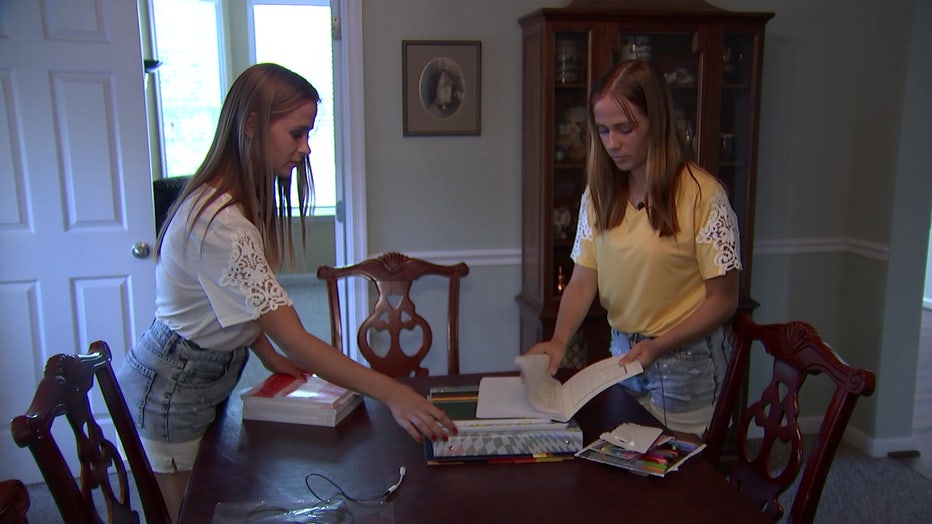 According to an online report by the FrederickNewsPost.com, the Frederick County couple met and hosted the teens in 2019 as part of an orphan ministry program.

They decided to adopt Anastasia and Tatyana in 2021 – but encountered a paperwork delay.

Two Ukrainian twins are adjusting well to their new life in Point of Rocks, Maryland. It's been about a month since the twins left their embattled country. FOX 5's Nana-Sentuo Bonsu has the details!

While the family worked to resolve the paperwork issue, Russia invaded Ukraine and the teens were evacuated from their orphanage to Poland.

Phil and Karen flew to Warsaw where they found the teens safe – but without their passports. The family bravely made the trip back to Ukraine to retrieve their passports and then were able safely make the trip home to the U.S.

The Lazos have two adult sons and lost a daughter in a car crash in 2003. The teens are adjusting to their new life, are working to learn English and are moving toward American citizenship. 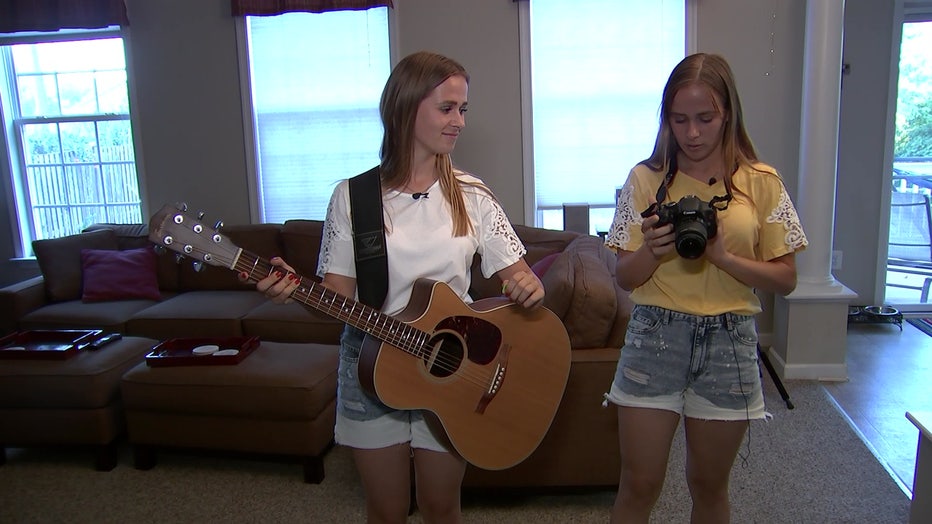 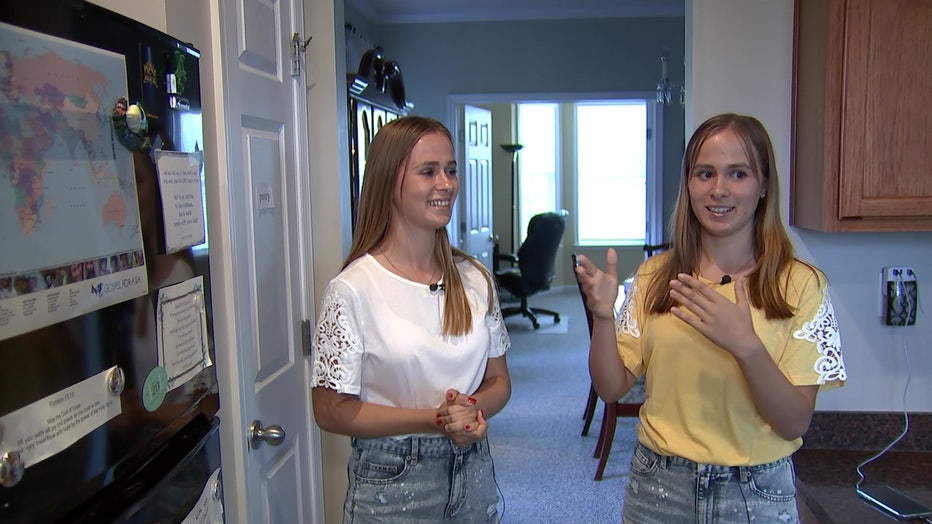