ORLANDO, Fla. (WOFL FOX 35) - The niece of a man accused of killing an Orlando police officer has been arrested.

Lakensha Smith-Loyd is accused of assisting Markeith Loyd who had been in hiding after the slaying of his pregnant ex-girlfriend in December.

Loyd, 41, is wanted for questioning in the killing of Sade Dixon on December 13 and is a suspect in the fatal shooting of Orlando Police Master Sgt. Debra Clayton.

Smith-Loyd, 27, was taken into custody on Wednesday afternoon and booked into the Orange County Jail on a charge of accessory to first-degree murder after the fact.

Smith-Loyd is the second person arrested in connection to the massive manhunt for Loyd. On Tuesday evening, Loyd's employer, Zarghee Mayan, 33, was arrested on the same charge. 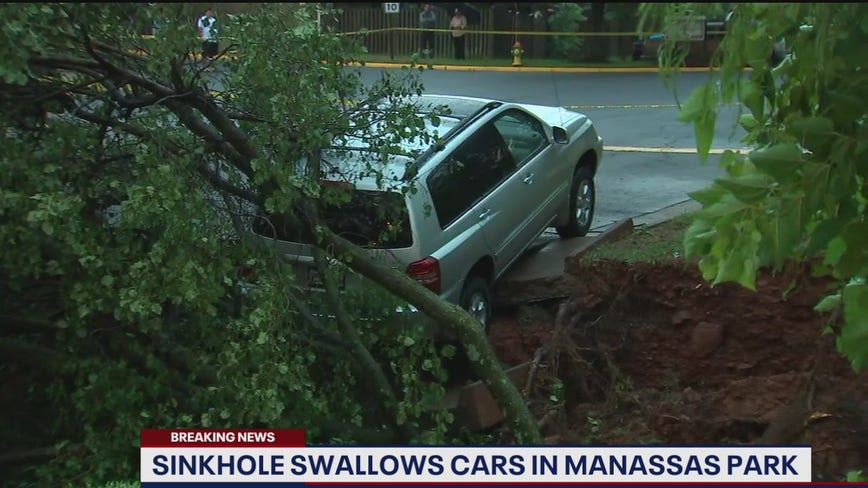