MANASSAS, Va. - Authorities are searching for a man who is accused of hitting a woman across the face with a charcuterie board in Manassas Thursday morning.

Officers responded to the Raven Crests Apartments in the 8000 block of Lyon Circle to investigate a domestic violence call. Police believe that Rocha was involved in a verbal altercation with the woman that later escalated. 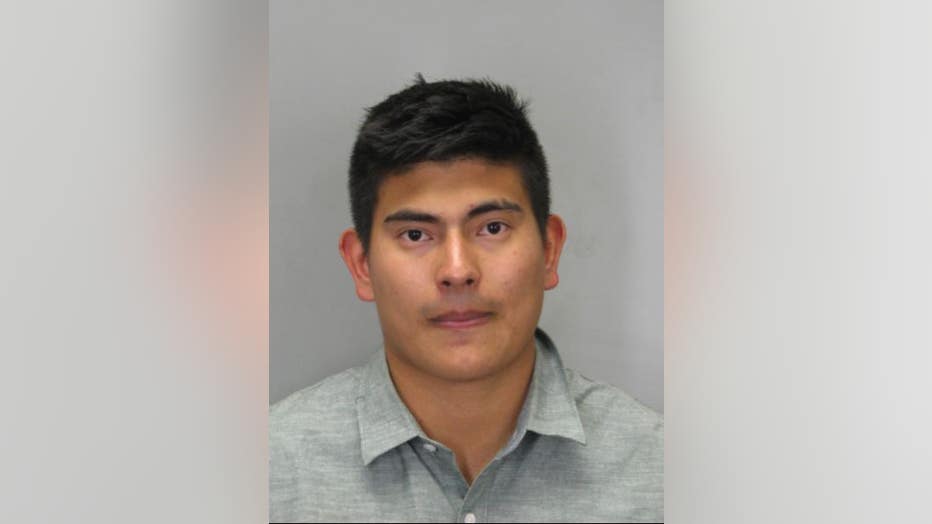 After Rocha allegedly struck the victim with the charcuterie board, police were called to the home, however, Rocha had left the residence prior to officers arriving.

The victim was transported to a local hospital with a gash on her face. Medical officials say her injury was determined to be non-life-threatening.
Authorities say attempts to locate Rocha have been unsuccessful.

The accused is described as a Hispanic male, 5’9", 185lbs, with short black hair and brown eyes.