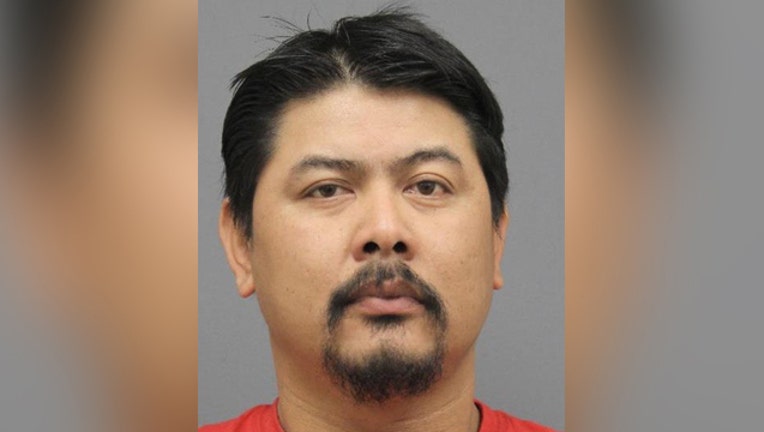 MANASSAS, Va. - A Prince William County police investigation has led to the arrest of a Manassas man accused of breeding and training fowl for cockfighting.

The authorities began investigating on Feb. 6 after a tip led them to a home in the 9000 block of Ellsworth Road.

During the search, they also found tools and paraphernalia used in cockfighting.

Police allege that they also discovered that the chickens were being raised to fight.

They do not believe any actual cockfighting occurred on the property.

They also noted that the dogs were not used for fighting, but they appeared to be suffering from inadequate care.