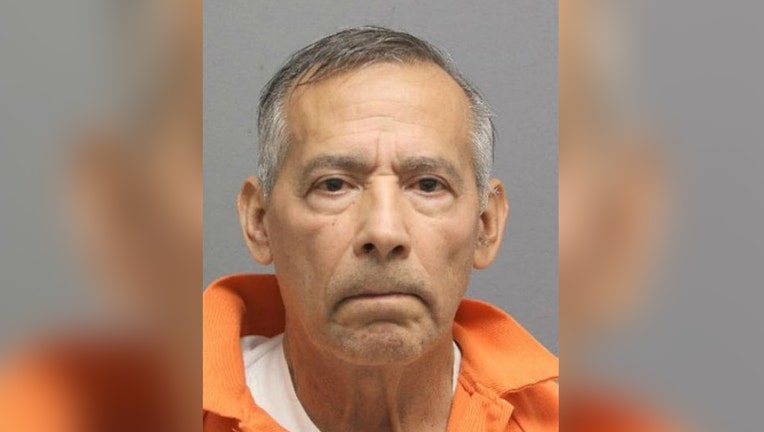 71-year-old Jose Luis Ortiz of Sterling, Va. is being held without bond after his arrest Nov. 5.

Police say the alleged abuse occurred "on more than one occasion" between May 2016 and February at JLO Appliances on Old Centreville Road in Manassas.

The victim was between 9 and 12 years old during the alleged abuse, and recently reported the crimes.