The fire was reported just before 5 p.m. in the 100 block of South Second Street in Oakland.

Investigators say the vehicle caught fire and was driven for nearly a mile before the driver pulled over and the occupants exited. 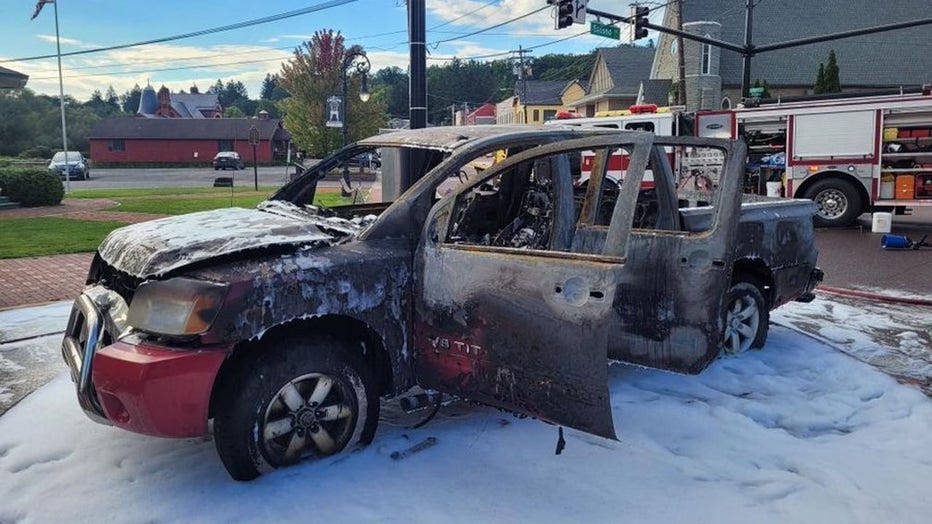 Both the driver and the girl sustained severe burns and were taken to Garrett Regional Medical Center before being transferred to a Pittsburgh hospital. Both are in critical condition.

The investigation is continuing.